Warning: Use of undefined constant ‘DISALLOW_FILE_EDIT’ - assumed '‘DISALLOW_FILE_EDIT’' (this will throw an Error in a future version of PHP) in /misc/21/188/088/960/6/user/web/naijalifemagazine.com/blog/wp-config.php on line 28
 Why WhatsApp is Banning Some Users and How to Fix the Problem - Naijalife Magazine
Skip to content

Some WhatsApp users might finding themselves banned from the platform…but the question is WHY? Merely because Facebook-owned messaging service is fighting to ensure that people aren’t using unauthorised apps to access it. 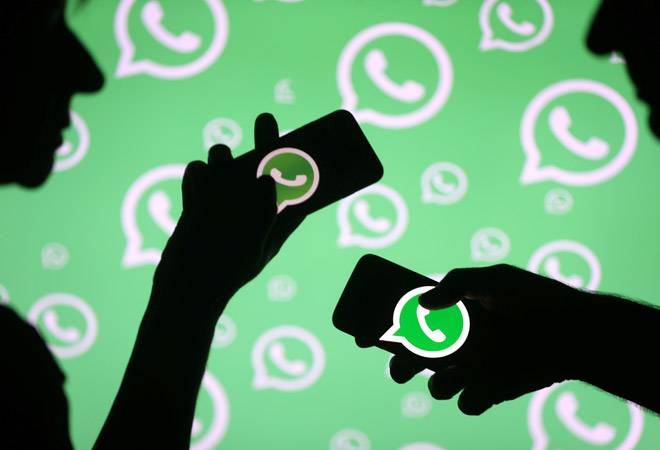 Some third-party apps like GB WhatsApp and WhatsApp Plus add extra features to the service, but they do so without any permission and so the company is cracking down on them.

If you’re using one of those apps, or perhaps another entirely, then you may notice that you are given a temporary ban.

WhatsApp’s suggestion is that you move back to the official app when that ban is lifted. You should not, then, have any further problems.

Obviously users will find that they can’t automatically move over their chat history, which will alarm some, but WhatsApp isn’t leaving you high and dry, it has some guidance on moving back to the official app.

In some cases that’s a matter of renaming the folder in which your chat history resides, in others it might require you export the chats, move to the official app and then re-import them.

Some people will, of course, be upset that they can’t use the unofficial apps. These often have features that many consider useful, but which are not supported by WhatsApp. That includes the ability to save and download stories as well as adjust the visibility of the infamous blue ticks. These are what indicate you’ve read a message, and some people like to have control over this.

But from my perspective I think WhatsApp is acting properly here:

Using hacked code to interact with a messaging service has a set of risks that I personally find unacceptable. It’s impossible to know what unofficial WhatsApp clients do with your personal data. While there’s no suggestion that either of the versions named are doing anything wrong it will always be a risk.

WOW: You can now save Instagram Live streams offline once you’re done Streaming