Warning: Use of undefined constant ‘DISALLOW_FILE_EDIT’ - assumed '‘DISALLOW_FILE_EDIT’' (this will throw an Error in a future version of PHP) in /misc/21/188/088/960/6/user/web/naijalifemagazine.com/blog/wp-config.php on line 28
 NIS will no longer issue passport without national identification number – Mohammed Babandede - Naijalife Magazine
Skip to content

The Nigerian Immigration Service (NIS) says those who do not have national identity card number will no longer be eligible for international passport.

Mohammed Babandede, comptroller general of NIS, said this in Abuja at the opening ceremony of the 4th annual meeting of the ID4Africa movement hosted by the National Identity Management Commission (NIMC). 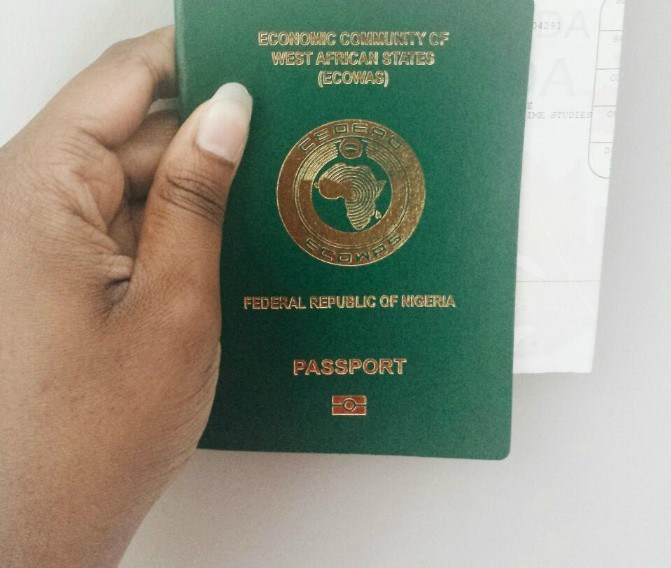 Babandede said this is part of the efforts to streamline the databases of all government institutions and agencies.

He saidthe streamlining of the nation’s data system was not just for security reasons, but also to aid economic and social planning.

“Based on the president’s directive, we have committed to linking up with the National Identity Management Commission (NIMC) to ensure that henceforth, when filling your passport details, you must produce your NIN number,” he said.

“We have also provided office space for NIMC in all our establishments nationwide. We are glad to also invite NIMC to all our foreign missions.”

He said through constant reforms, the immigration service had eliminated the era of multiple passport owners in the country.

“In the past, when you buy food in restaurants abroad you will lose your passport and get another one. But today we have a single database; we are in 87 locations, including our 37 foreign missions,” he said.

The ID4Africa is a movement aimed at promoting the responsible adoption of modern digital identity systems as drivers of socio-economic development.

JAMB sets date for rescheduled examinations for over 12,000 candidates