Warning: Use of undefined constant ‘DISALLOW_FILE_EDIT’ - assumed '‘DISALLOW_FILE_EDIT’' (this will throw an Error in a future version of PHP) in /misc/21/188/088/960/6/user/web/naijalifemagazine.com/blog/wp-config.php on line 28
 Kaduna to host volleyball coaches training - Naijalife Magazine
Skip to content

The North West Zonal Office of Federal Ministry of Youth and Sports is organising a four-day coaching course in Kaduna to be sponsored by the President of Nigeria Volleyball Federation (NVBF), Mr Musa Nimrod.

A statement signed by the Zonal Coordinator, Olusola Luke, and made available to newsmen on Saturday said that the clinic would commence on April 25. 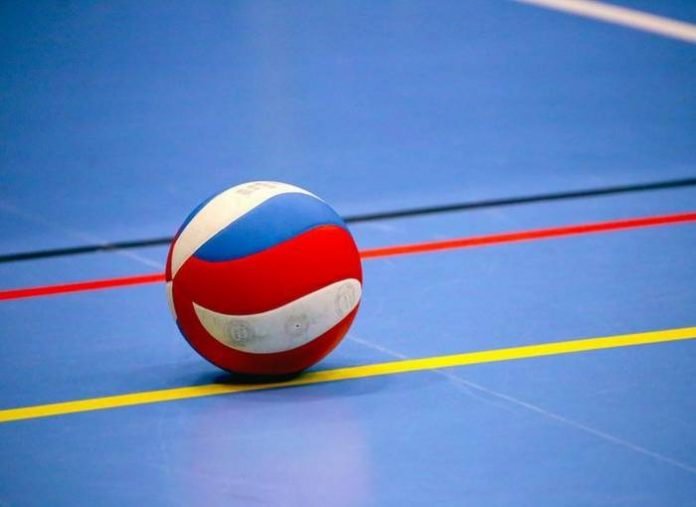 “This is to inform you that the Federal Ministry if Youth and Sports Development North-West Zone in conjunction with the NVBF have concluded necessary arrangements for the conduct of a four-day coaches course on the game of volleyball.

“This will be under the sponsorship of the able President of NVBF, Nimrod (Garkuwan Matasa Arewa)’’ he said.

According to the Luke, the capacity building programme will have its theme as ‘Train the Trainers for Effective and Efficient Output’.

“It is designed for all volleyball coaches in the zone.”

He said other expected participants would include games masters and mistresses from secondary schools in Kaduna State, officials of military and paramilitary organisations within Kaduna State as well as coaches from tertiary institutions.

Luke listed Jigawa, Kaduna, Kano, Katsina, Kebbi, Sokoto and Zamfara as the seven states that make up the zone and are expected to feature.