Warning: Use of undefined constant ‘DISALLOW_FILE_EDIT’ - assumed '‘DISALLOW_FILE_EDIT’' (this will throw an Error in a future version of PHP) in /misc/21/188/088/960/6/user/web/naijalifemagazine.com/blog/wp-config.php on line 28
 William Troost-Ekong joins the TAGHeuer family + He said Super Eagles will go far at World Cup after tough group stage and He - Naijalife Magazine
Skip to content

Super Eagles defender William Troost-Ekong has said the team can go very far if they could go past a difficult first round group that has Argentina and Croatia.

“I will give ourselves a very good chance (at the World Cup),” said the tough-tackling Turkey-based defender, who captained the Eagles to a heart-warming 1-0 win over Poland. 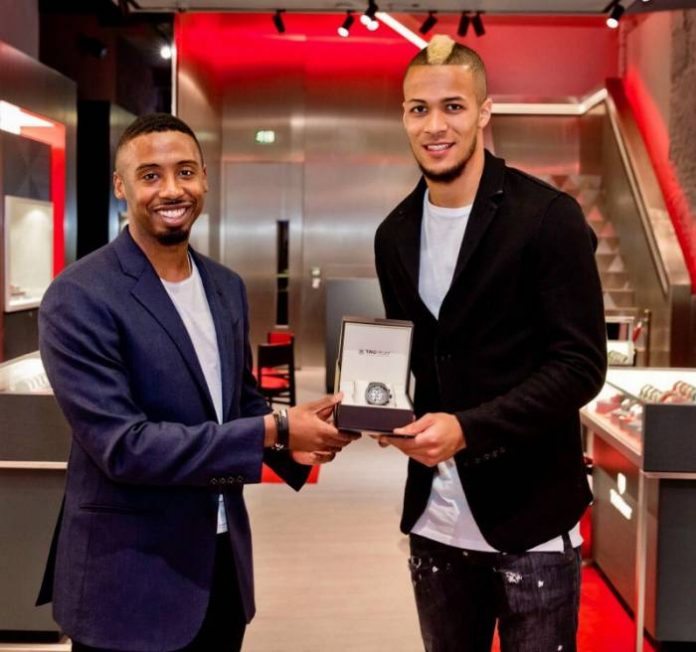 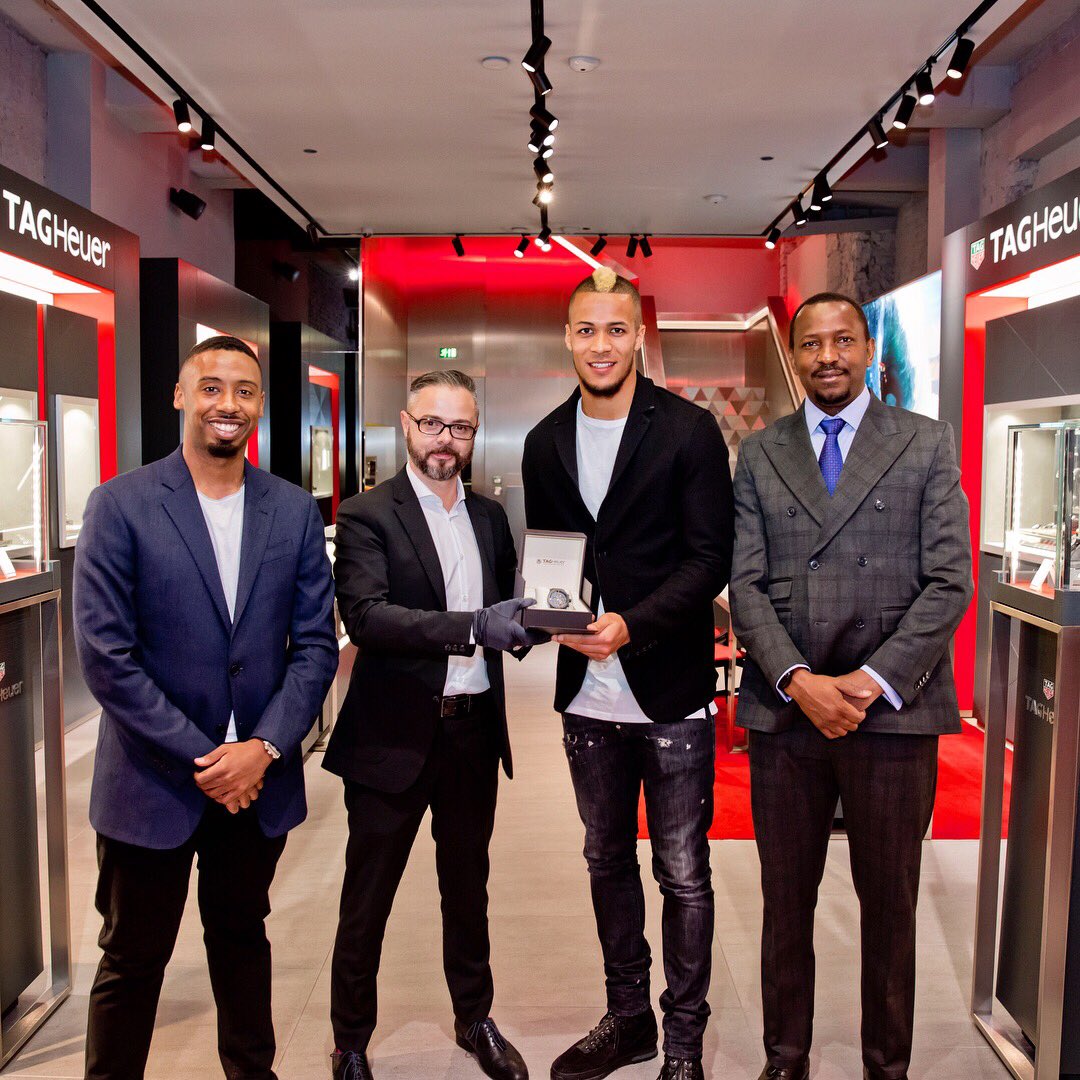 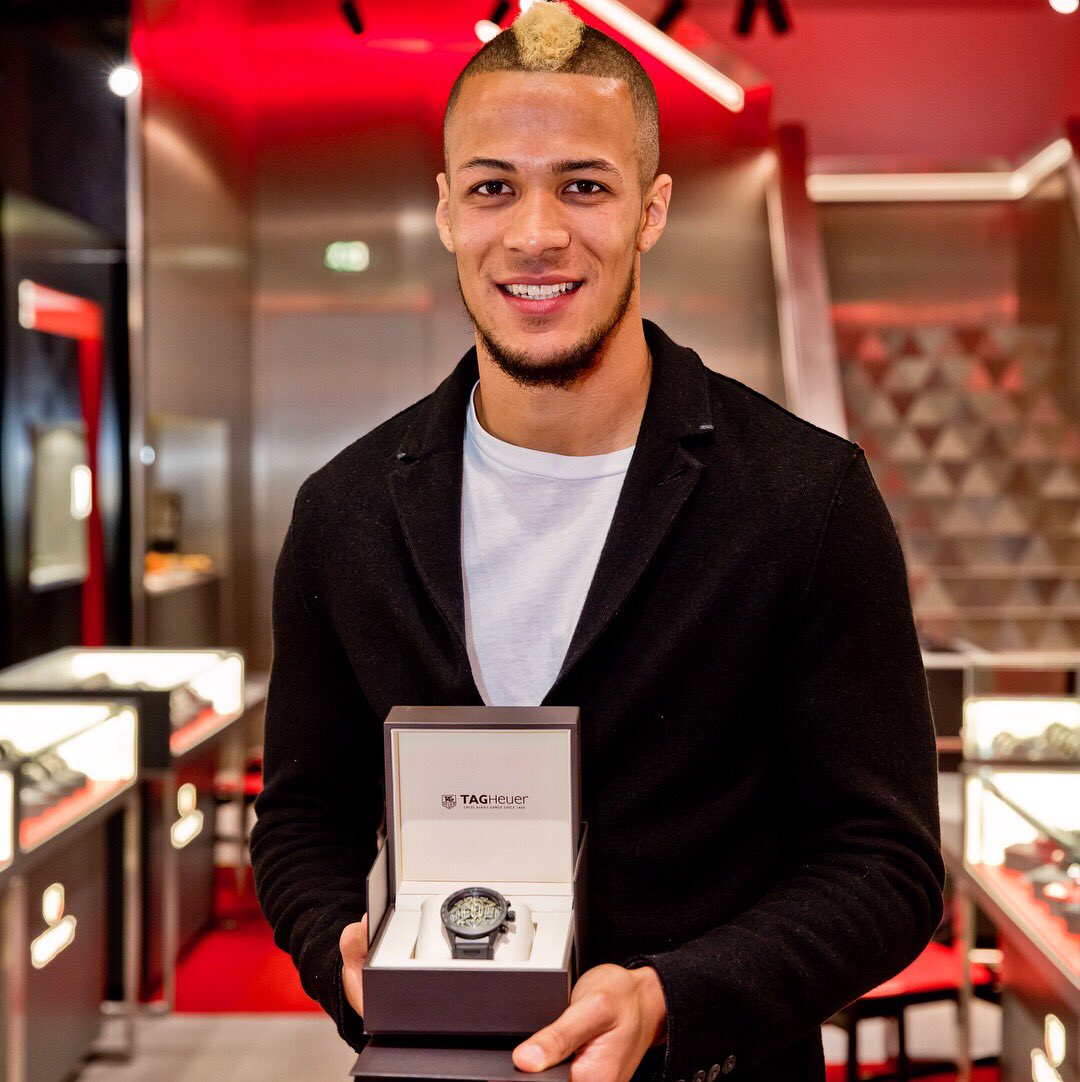 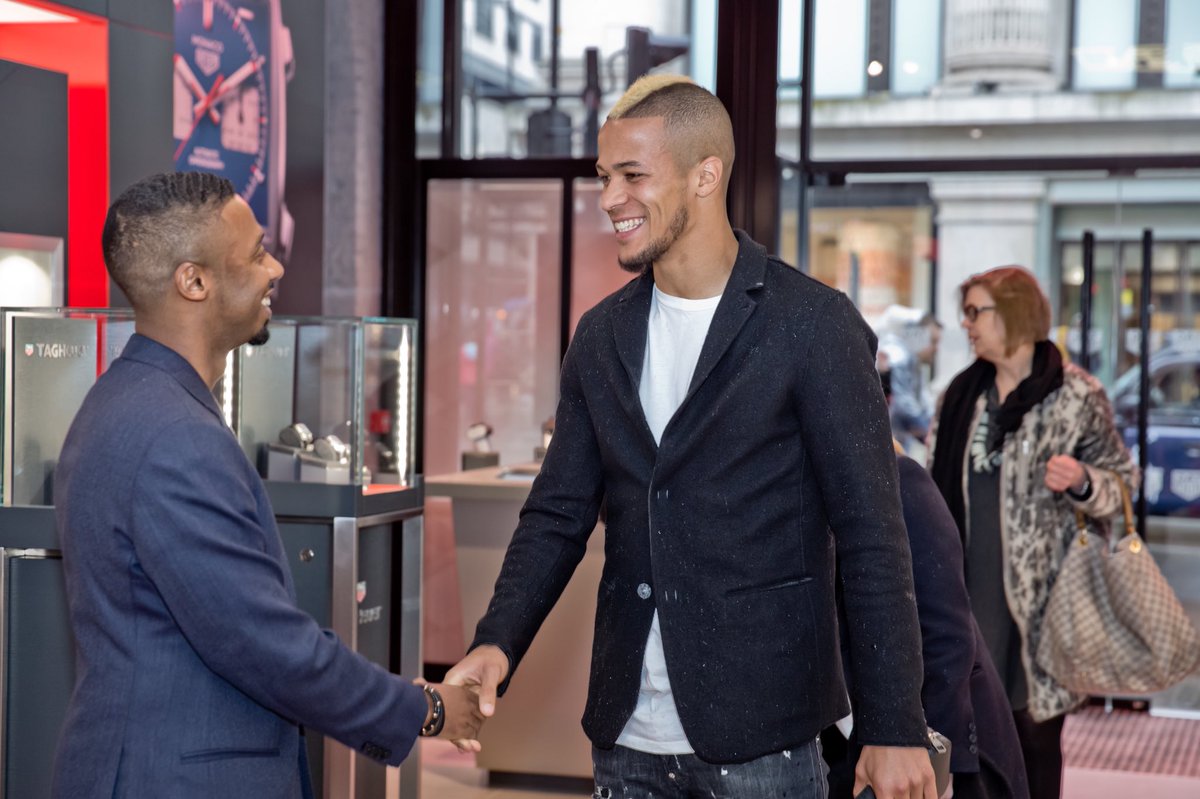 “It’s won’t be easy in this group, that will be the real test, but we have a hard bunch of players.

“We start with Croatia, we know they are a good team and have some world-class stars and also do well at tournaments.

“Iceland beat England at the Euros and Argentina don’t need any introduction.

“We are in a difficult group, but after that it will be anyone’s game.

“If we could come out of this group, we can go very far.”

In the meantime, Ekong has been signed up by top watch TAGHeuer.  Congratulations William.

Happy to announce I am now part of the @TAGHeuer family! Had fun receiving my watch yesterday in London. Thanks to all who came down. #dontcrackunderpressure #TagHeuer

The player himself announced the sponsorship after his presentation in London.