Warning: Use of undefined constant ‘DISALLOW_FILE_EDIT’ - assumed '‘DISALLOW_FILE_EDIT’' (this will throw an Error in a future version of PHP) in /misc/21/188/088/960/6/user/web/naijalifemagazine.com/blog/wp-config.php on line 28
 EbonyLife Set To Produce Three New TV Shows In Partnership With Sony Pictures - Naijalife Magazine
Skip to content

This is a very exciting time for Nigeria’s film industry! Well done to EbonyLife TV! 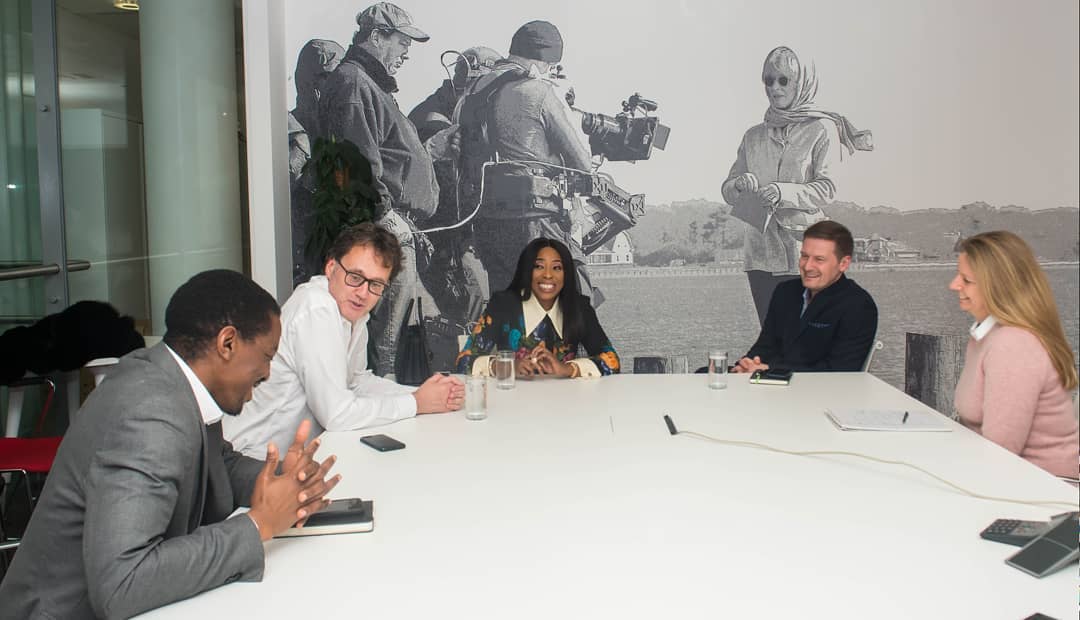 Since EbonyLife TV launched in 2013, they have been setting and breaking boundaries with their numerous successes to date.

Their first feature film, Fifty was one of the first Nollywood films to be picked up by Netflix, their blockbuster hit The Wedding Party is the highest grossing Nollywood movie ever, and they still have a plethora of other great movies and TV shows under their belt – such as the upcoming first legal drama series, Castle & Castle.

And it seems like they are not interested in stopping the pace, as their CEO, Mo Abudu has just announced a partnership with Sony Pictures, which will mark the birth of three brand new series. 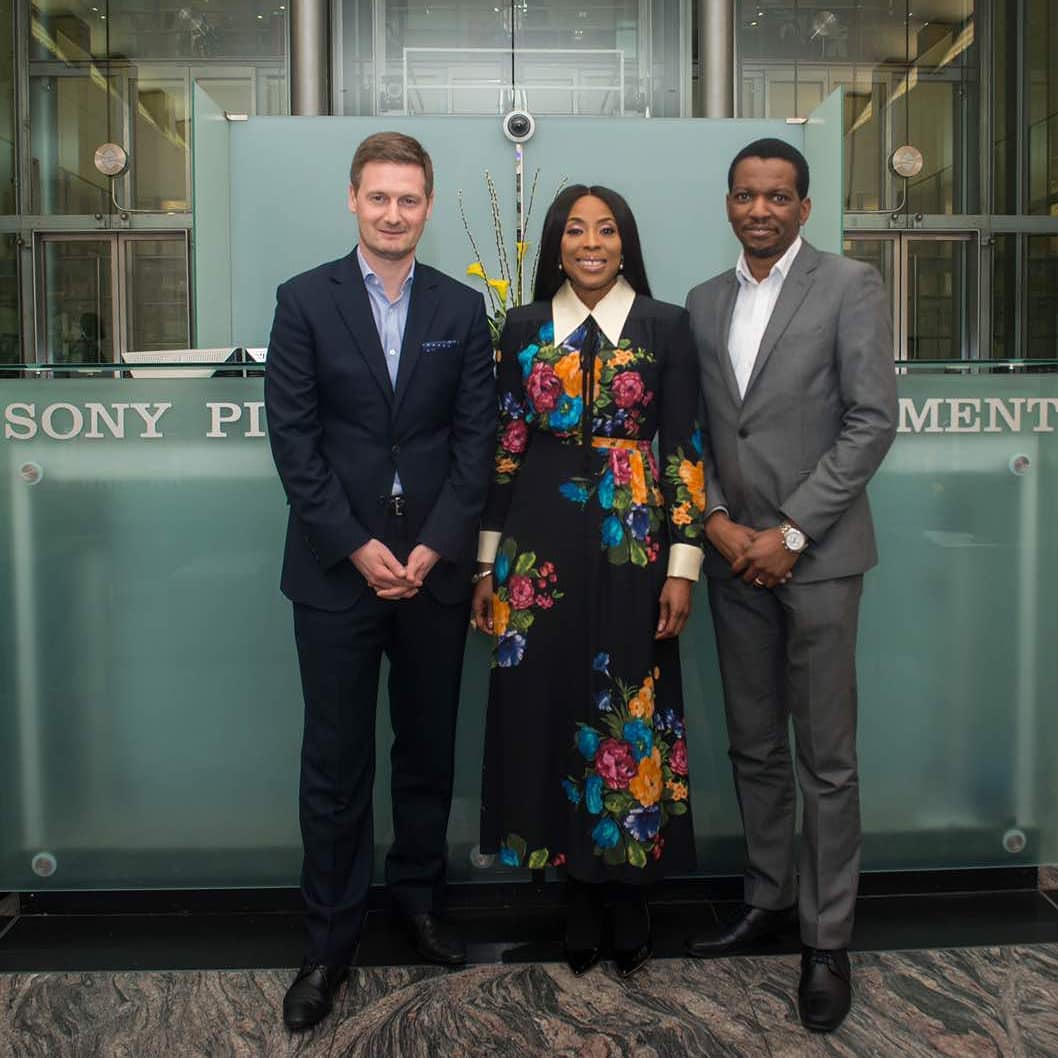 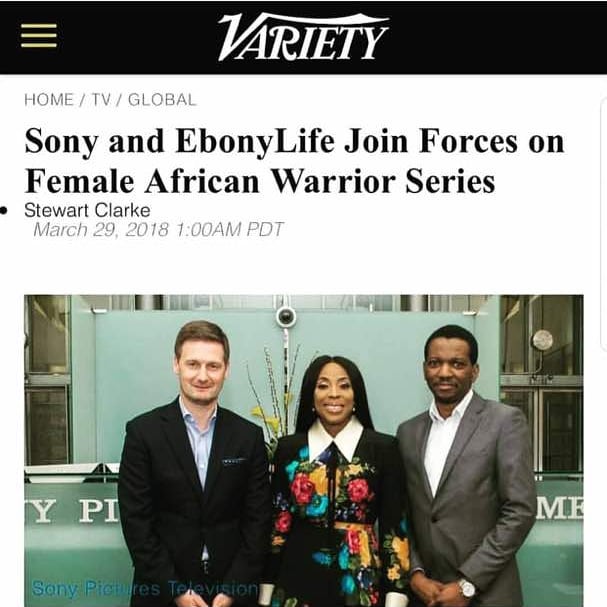 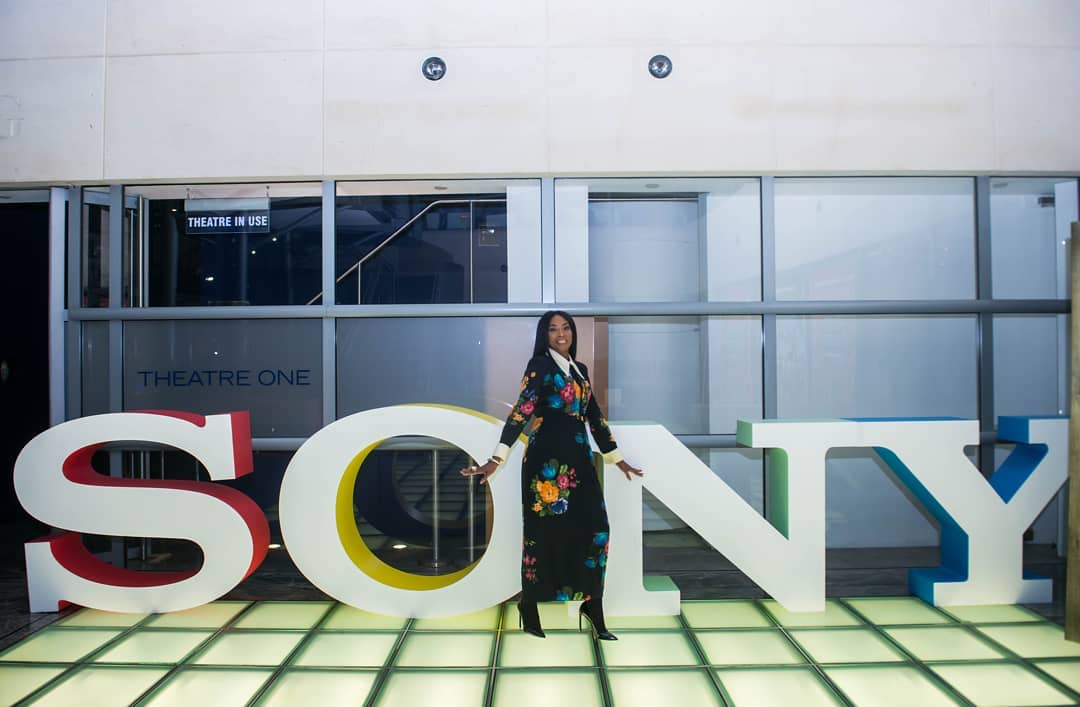 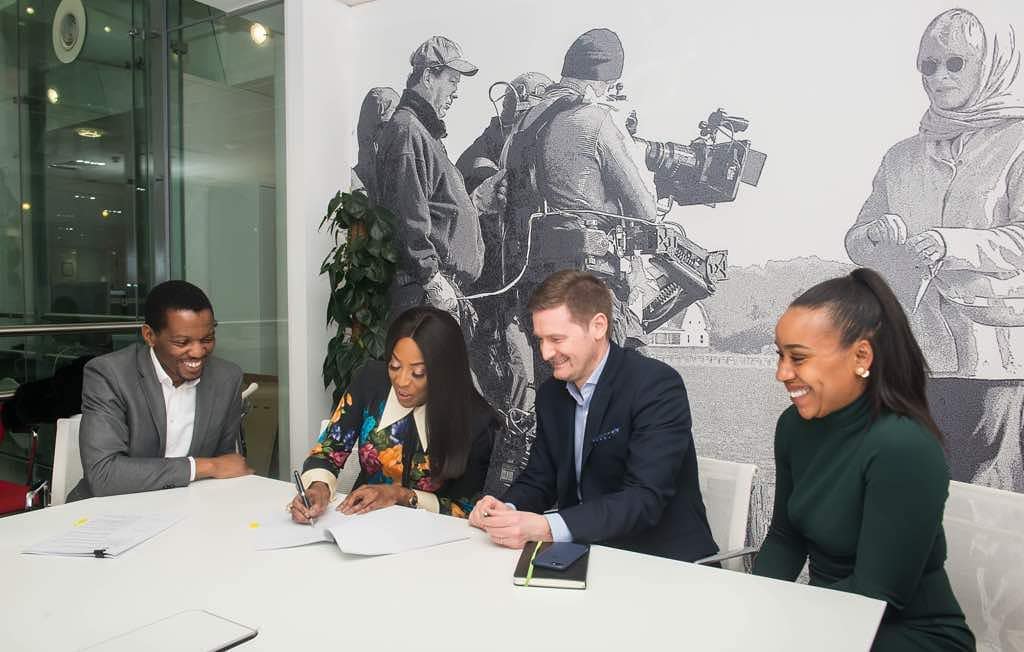 “I thank Sony for being such visionaries, for committing huge resources to this project. The plans for these projects are massive.

To include A listers as part of our cast. I am talking: Game of Thrones, Outlanders, Marco Polo. This is the level of support being made by Sony Pictures.

But what also gladdens my heart, is that there will also be great opportunities for cast and crew from across the continent to include Nigeria of course. This is a true partnership.”

The first show they are working on is an action-packed series, inspired by Dahomey Warriors: the female army who came together to protect their kingdom. Dahomey was a West African kingdom in what is now the Republic of Benin, and we know that Lupita Nyong’o and Viola Davis are working on a movie similar to this. We wonder how similar the stories will be and certainly look forward to hearing more about all of this!