Warning: Use of undefined constant ‘DISALLOW_FILE_EDIT’ - assumed '‘DISALLOW_FILE_EDIT’' (this will throw an Error in a future version of PHP) in /misc/21/188/088/960/6/user/web/naijalifemagazine.com/blog/wp-config.php on line 28
 This Is The Age You Should Really Stop Clubbing, According To Science - Naijalife Magazine
Skip to content

Did You Know, Tips, Tricks and More
March 31, 2018March 30, 2018 Amaka Chimezie 0 Comments According To Science, This Is The Age You Should Really Stop Clubbing

For anyone with a full-time job, school workload or other responsibilities that feel as if they are slowly aging and killing us, you know that feeling of deciphering whether you should stay in or go out on a Friday night.

You might even find yourself saying, “I’m too old for this shit,” as you angrily prepare for a long night out. Well according to science, if you are the age of 37 or older, it’s actually high time to retire your club life.

A new study conducted by tech retailer Currys PC World claims this is the age people think you are “too old” to continue going clubbing. 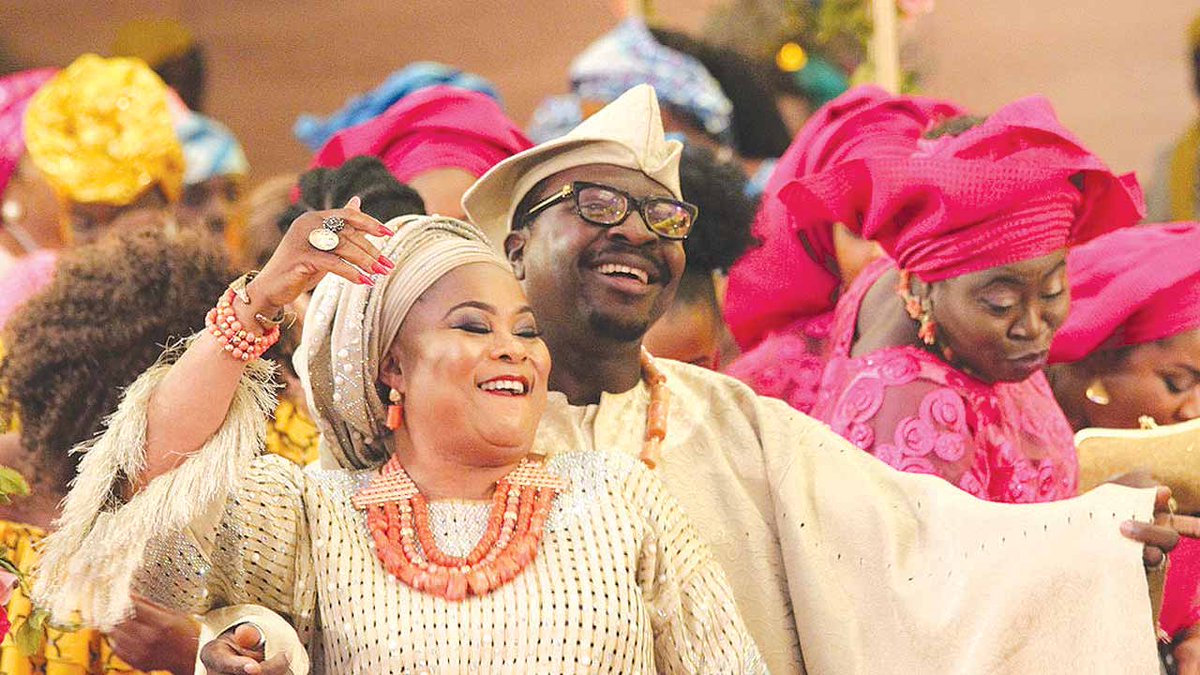 The study also finds 31 years of age is the point that people begin to prefer staying in over going out.

While analyzing data, researchers found that nearly half of surveyed respondents prefer to stay at home in front of the TV over going out in general; expenses involved in a night out were one of the biggest reasons for this trend.

Matt Walburn of Currys PC World said in a statement:

“The Great Indoors study recognizes the fact that there comes a time when we appreciate our home comforts more than a hectic social life and it can often be a drag to play the social butterfly at parties and nights out.”

“It’s now almost impossible to get bored at home, with endless box sets and the latest technology, such as 4K TV, enhancing the in-house experience, so much, that it often surpasses its ‘outdoor’ equivalent.”

Besides all of the above, 13 percent of women said their feet hurt too much wearing heels, so they pick the homebody life over being an unhinged party animal.

Additionally, the hook up scene isn’t as alluring to more seasoned individuals, with 70 percent of participants claiming to have found the one, removing their need to paint the town red.

While 37 apparently seems to be the age for officially retiring your club shoes, there’s a whole legion of boring twenty somethings right there with ya. Cheers for cozy nights in!

Owambe: 15 Of The Best Aso Ebi Styles We Saw This Past Weekend