Warning: Use of undefined constant ‘DISALLOW_FILE_EDIT’ - assumed '‘DISALLOW_FILE_EDIT’' (this will throw an Error in a future version of PHP) in /misc/21/188/088/960/6/user/web/naijalifemagazine.com/blog/wp-config.php on line 28
 25-year-old Nigeria forward Ahmed Musa admits Leicester City the toughest time of his career - Naijalife Magazine
Skip to content

Ahmed Musa has admitted his failure to set the Premier League alight with Leicester City has been the most difficult time of his career.

The 25-year-old Nigeria forward has returned to Russian giants CSKA Moscow on loan from Leicester City till the end of the season. 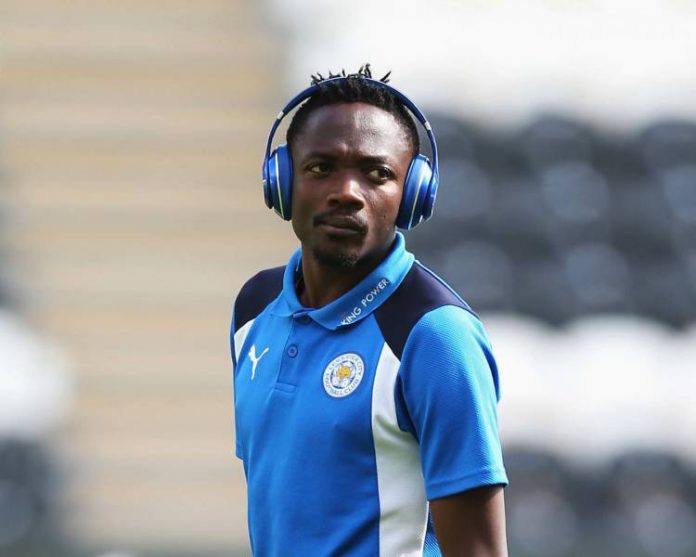 “It has been a difficult time for me at Leicester City, and in life you go through such times,” he said.

“I have not been disappointed but I have learnt from this experience.

“I will play for CSKA till the end of the season and return to England to what happens next.”

He cost Leicester City about 18 million pounds when he moved to England two years ago.

But recently the jet-heeled winger was demoted to the Leicester City U21s to underline just how low he had come down to in England.

Watch Nigerian Super Eagles Players Do The One Corner Challenge