Warning: Use of undefined constant ‘DISALLOW_FILE_EDIT’ - assumed '‘DISALLOW_FILE_EDIT’' (this will throw an Error in a future version of PHP) in /misc/21/188/088/960/6/user/web/naijalifemagazine.com/blog/wp-config.php on line 28
 Kwara’s Ijakadi festival to be included in national calendar – Lai Mohammed - Naijalife Magazine
Skip to content

The Minister of Information and Culture, Lai Mohammed, says the Ijakadi festival in Offa, Kwara state will be included in the national festival calendar in 2018.

The minister said this at the grand finale of the 2017 celebration of Ijakadi (traditional wrestling) festival in Offa near Ilorin in Kwara. 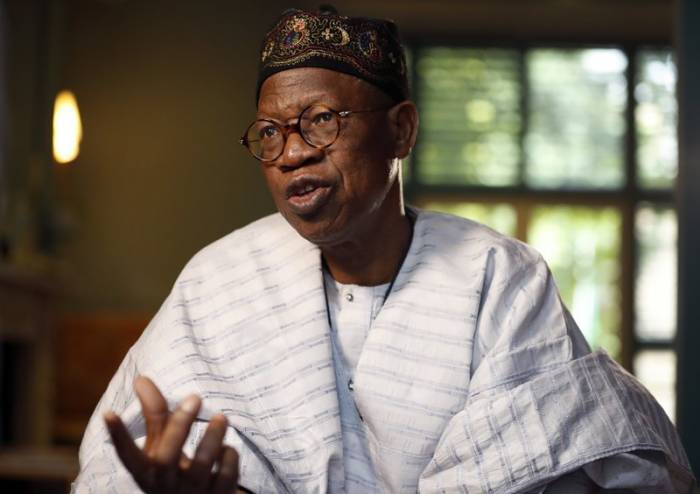 Mohammed who was a guest of honour at the event said Ijakadi festival had come to stay and grown from strength to strength in celebration of rich Offa culture.

He said the significance of the festival was not just about the history of the people, rather a celebration of the virtues of “equity, justice and wisdom”.

The minister said the festival also showcased the affinity between the Offa and Ile-Ife, and how Moremi Ajasoro, the daughter of Offa rescued the Ife Kingdom from the ‘Igbo’ marauder.

“The festival is significant to our culture because it tells us that we are people with very rich cultural background and strong morals.

“What we have come here to celebrate is history that dated back to 14th century.

“We have an MoU with the British Council through which every year, we train festival managers all over the country.

“I want to assure you that the Ijakadi festival will benefit from this training.

“This kind of festival is one of the reasons why this government has placed so much emphasis on our culture being encouraged and we are going to put Offa in the world map.”

The minister said that the government would assist to put the festival on the world records to attract people from across the globe.