Warning: Use of undefined constant ‘DISALLOW_FILE_EDIT’ - assumed '‘DISALLOW_FILE_EDIT’' (this will throw an Error in a future version of PHP) in /misc/21/188/088/960/6/user/web/naijalifemagazine.com/blog/wp-config.php on line 28
 World Cup: Super Eagles to play four friendlies – NFF supremo Amaju Pinnick - Naijalife Magazine
Skip to content

The President of the Nigeria Football Federation, Amaju Pinnick, has revealed that four friendlies have been lined up for the Super Eagles ahead of Russia 2018 FIFA World Cup.

The FA boss said: “The World Cup is the big one next year and I believe we are going to be very ready when the tournament kicks off. 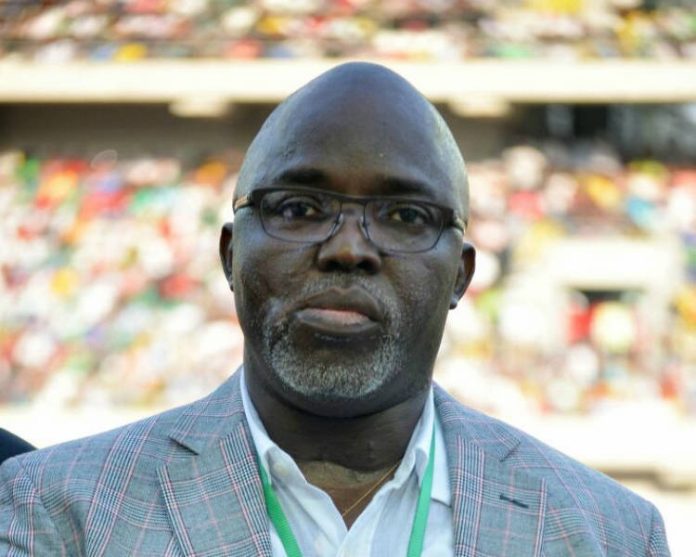 “We have lined up four friendly matches starting with the game with Poland in Warsaw on 23rd March. There will be other matches on 27th March, 28th May (in Nigeria) and 2nd June.”

The Gernot Rohr side will battle former World champions, Argentina, Croatia and Iceland in Group D at the mundial.

William Troost-Ekong sent off in Galatasaray’s demolition of Bursaspor