Warning: Use of undefined constant ‘DISALLOW_FILE_EDIT’ - assumed '‘DISALLOW_FILE_EDIT’' (this will throw an Error in a future version of PHP) in /misc/21/188/088/960/6/user/web/naijalifemagazine.com/blog/wp-config.php on line 28
 Enugu Rangers, Heartland pull out of pre-season tourney - Naijalife Magazine
Skip to content

Enugu Rangers and Heartland will not be involved in the South East/South South Pre-Season Tournament fixed for Port Harcourt between January 4-10.

The tournament, according to organisers, is aimed at consolidating the gains of the maiden edition of the event held at Nnewi in November, which FC Ifeanyiubah won. 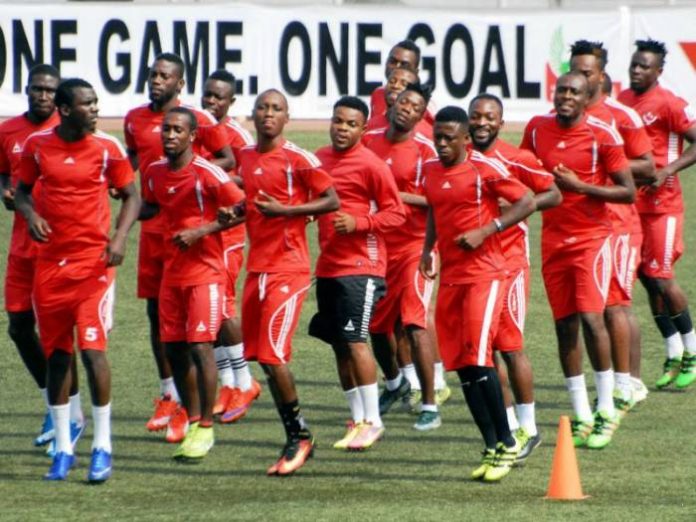 “Rangers and Heartland say they will not participate. Rangers are in close-door camping in Ijebu-ode, while Heartland are complaining of funds”, the official said.

“As it is, Enyimba, who did not take part in the last tournament in Nnewi, have confirmed their participation alongside Rivers United, Abia Warriors, Kwara United, Go Round and Cynosure FC”.