Warning: Use of undefined constant ‘DISALLOW_FILE_EDIT’ - assumed '‘DISALLOW_FILE_EDIT’' (this will throw an Error in a future version of PHP) in /misc/21/188/088/960/6/user/web/naijalifemagazine.com/blog/wp-config.php on line 28
 17 Years After Battling Infertility, Hadiza Welcomes Quadruplet! - Naijalife Magazine
Skip to content

17 years after battling infertility, Hadiza Ndayebo welcomed quadruplets! Although, she lost one after birth, Hadiza is grateful for being compensated after waiting so long. 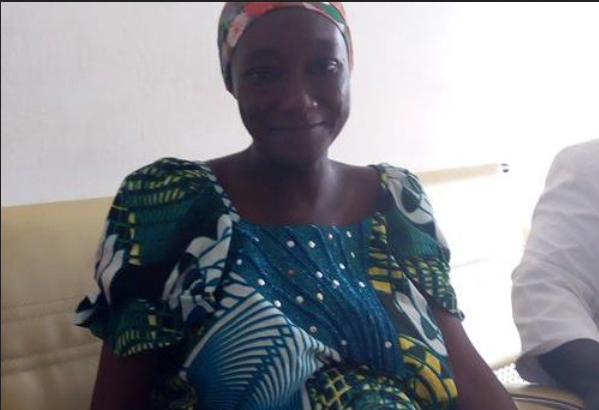 “I went through artificial insemination because I have been battling with infertility for over 17 years. By December 28, it will be my 17th year in marriage. Although 10 years ago, I had normal pregnancy but I gave birth pre-term at 28 weeks and the people died after some days.”

None of her family members believed she was carrying quadruplets when she told them.

“The babies were two male and two female. Losing one of the female is the will of God. My family did not believe I was carrying quadruplets but they are joyous when it came.”

On her journey to being a mother, Hadiza said, it was not easy.

“There were a lot of challenges for those 17 years because couple without a child is naked. Being patient was not easy because there were some things that you will not be able to tolerate, that you will react to.”

Toolz Used To Be Very Insecure About Her Body, But She Isn’t Anymore. Here Is What Changed!