Warning: Use of undefined constant ‘DISALLOW_FILE_EDIT’ - assumed '‘DISALLOW_FILE_EDIT’' (this will throw an Error in a future version of PHP) in /misc/21/188/088/960/6/user/web/naijalifemagazine.com/blog/wp-config.php on line 28
 NYSC extends service year of seven corps members for ‘absconding’ - Naijalife Magazine
Skip to content

The National Youth Service Corps (NYSC) in Kebbi state has extended the service year of seven corps members to four months for breaching rules of the scheme.

Lawal Turawa, the NYSC Kebbi coordinator, made the disclosure on Thursday in Birinin Kebbi at the passing out ceremony of the 2016 batch B stream 2 held in the state. 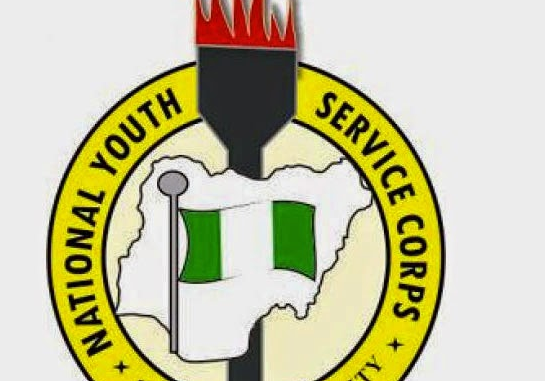 “Seven corps members are to repeat service between two and four months while three males and one female corps members absconded and their next of kins have been contacted,” he said.

He said discharge certificates were issued to 1,014 corps members who successfully concluded their service in the state.

The coordinator congratulated the outgoing corps members while charging them to be good ambassadors of the country wherever they might found themselves.

He said the skills acquisition and vocational trainings they received during their orientation were enough to make them excel in the labour market.

He said: “Try to be good ambassadors of Kebbi state and NYSC. Try to ensure that you are moving with people of good character, don’t join bad company.

“Ensure that you don’t engage in cutting corners because it is dangerous and risky.

“All the vocational trainings you were exposed to during your orientation are enough to make you excel without wandering in a labour market which is already saturated.”

He advised them to make use of the training and lectures received while in service, adding, “on behalf of NYSC Director general I congratulate all of you and wish you the best of luck in all your endeavors”.

First Nation Airways down graded to operate only charter operations