Warning: Use of undefined constant ‘DISALLOW_FILE_EDIT’ - assumed '‘DISALLOW_FILE_EDIT’' (this will throw an Error in a future version of PHP) in /misc/21/188/088/960/6/user/web/naijalifemagazine.com/blog/wp-config.php on line 28
 Ayo Jay Teams Up With Davido & Olamide On New Single, 'Correct G' - Naijalife Magazine
Skip to content

After impressively stretching the success of his 2014 song, “Your Number”, beyond its elastic limit, Ayo Jay dropped two new singles at the beginning of the year, “The Vibe” and “Want You”, but neither of them came close to replicating the magic of his breakout hit.

While the afropop star released the music video for “The Vibe” a few months ago, he was surprisingly silent for most of 2017. Now, he is back with a brand new single, “Correct G”, which should get him some attention thanks to its heavyweight features: Davido and Olamide. 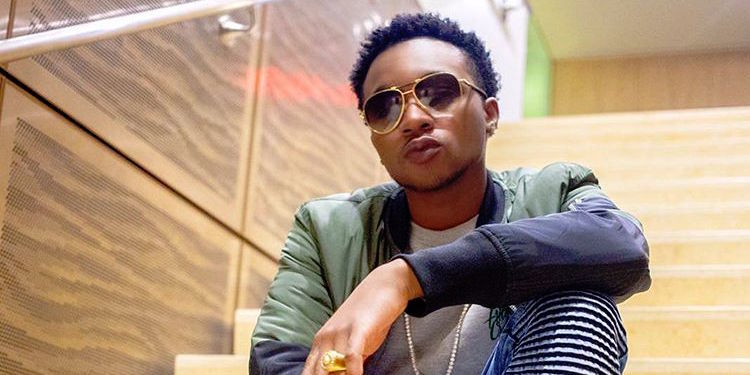 Produced by Da Piano, “Correct G” is a relatively solid song that admittedly suffers from sounding a little too familiar — it’s definitely at risk of getting lost in the shuffle of much stronger December afropop releases.

The formulaic nature of the song aside, Ayo Jay and especially Davido are both pretty great on the track. “Correct G” requires all three artists to be on top bragging form, and we all know that no one brags quite like Davido.

Following “The Vibe” and “Want You”. “Correct G” is the third single off his upcoming EP, Coming To America, which he promised to drop almost a year ago. We hope this means the EP’s release is actually around the corner this time.

2019: No automatic ticket for Buhari – Okorocha