Warning: Use of undefined constant ‘DISALLOW_FILE_EDIT’ - assumed '‘DISALLOW_FILE_EDIT’' (this will throw an Error in a future version of PHP) in /misc/21/188/088/960/6/user/web/naijalifemagazine.com/blog/wp-config.php on line 28
 Alibaba Promises A Grand Edition of ‘January 1st Concert 2018’ - Naijalife Magazine
Skip to content

Widely celebrated comedy pioneer Alibaba has promised fans the upcoming edition of his annual ‘January 1st Concert’ will be an impressive upgrade over the previous editions as it is scheduled to hold at EKO Hotel Convention Centre, Lagos on January 1st, 2018. 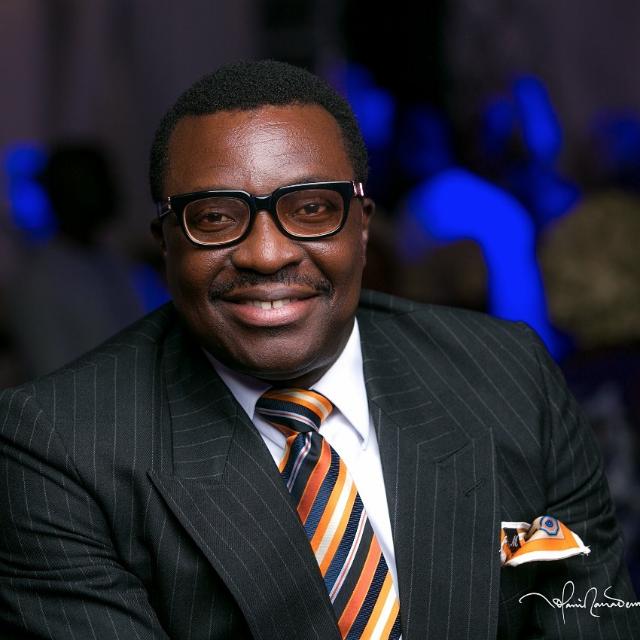 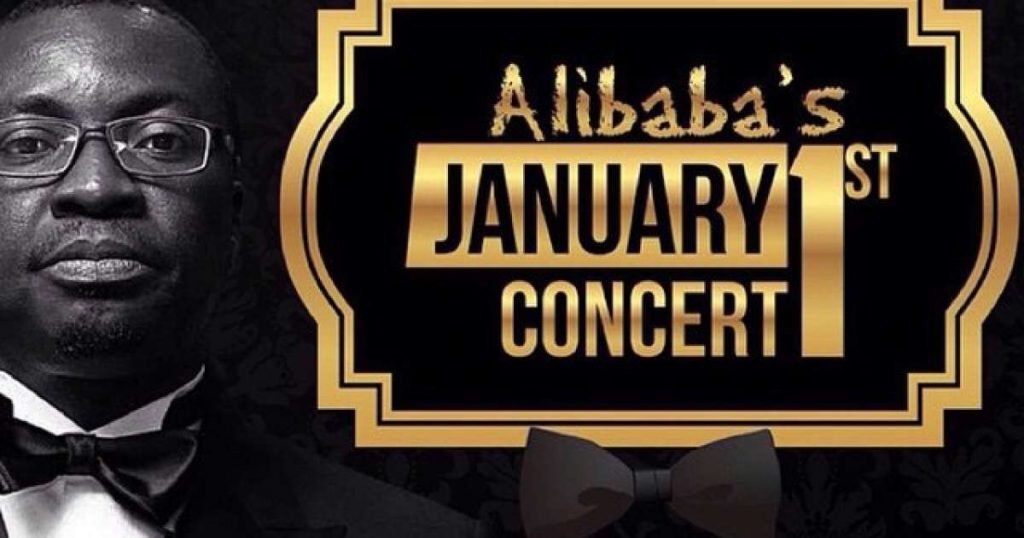 The comedian-actor assured fans online there are numerous segments of the concert; which have been specially put together for the utmost amusement of the audience. Numerous fans have since shared their enthusiasm following the initial announcement of the concert which was made on Instagram – the legend wrote; “The #January1stConcert2018 has actually added value to the celebration of the New Year. Until this concert, not many can think back to whatever they were doing to celebrate the past New Year day celebrations. Used to be an uneventful day after the crossover hangover wears off. Not anymore.”

Alibaba moved on to share several other photos regarding the concert on social media, further instigating anticipation from thousands of fans, including branded BRT buses, necklaces, hats, tees and more.

The King of Comedy has urged fans to take pictures of the branded BRT buses whenever they are spotted in public, post the pictures and tag him to stand a chance to win tickets to the highly anticipated concert.

Reports reveal the upcoming edition of the concert will record rare feats that are yet to be accomplished in any Nigerian concert – ultimately making attendance unmissable.

‘January 1st Concert’ is produced by Bunmi Davies. The show debuted in 2015, and it has grown over the years to become one of the most anticipated annual events in the country, featuring the industry’s biggest names, which include comedians, music stars, dancers, and others.