Warning: Use of undefined constant ‘DISALLOW_FILE_EDIT’ - assumed '‘DISALLOW_FILE_EDIT’' (this will throw an Error in a future version of PHP) in /misc/21/188/088/960/6/user/web/naijalifemagazine.com/blog/wp-config.php on line 28
 Ali Baba returns with January 1st concert, unveils new TV show - Naijalife Magazine
Skip to content

Alibaba’s January 1st concert, a brainchild of the ace comedian, will be held for the fourth year running on the first day of 2018.

The event which will also witness an award ceremony will feature a mix of comedy and music provided by the best in the entertainment industry.

Speaking on the event, Ali Baba said: “Someone asked me what’s different about my show… I told him every show has it’s particular target audience.

“The audience you wish to attract determines the content and packaging. It’s not all shows that certain people can attend. We have identified that fact. That’s why we set the standards. Like all comedians must wear Tuxedo. Whether you are performing or not. It’s the day to shine. 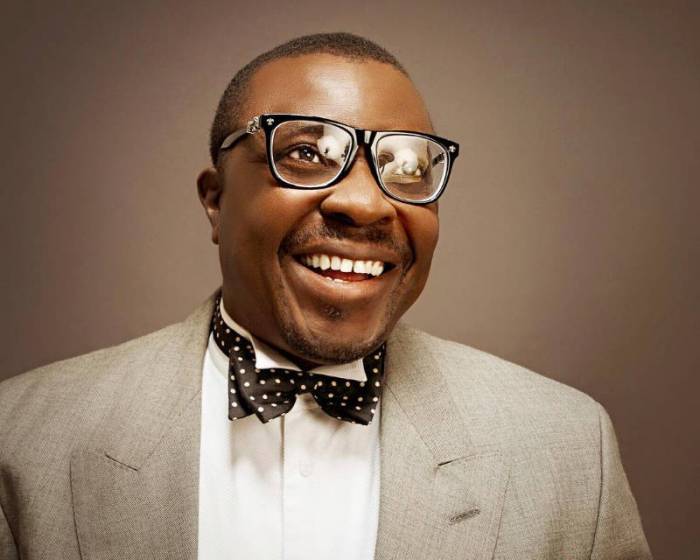 “We also use the platform to connect comedians to HNIs. It’s premium performance. We attract CEOs, captains of industry, elder statesmen, excellencies, royalty, socialites and people of worth.

“January 1st concert is a celebration of the new year and comic review of the year. There is a general roast of every and anybody. And this year has a lot of content for the roast. We also have the #January1stAwards2018.”

Airing on NTA from January 2018, the weekly show will center on the labour market and “will feature interviews, tips, job adverts, capacity building, manpower training, profiles of stakeholders, statistics and information” about different industries.

Simi: Why I featured only Adekunle Gold on my album