Warning: Use of undefined constant ‘DISALLOW_FILE_EDIT’ - assumed '‘DISALLOW_FILE_EDIT’' (this will throw an Error in a future version of PHP) in /misc/21/188/088/960/6/user/web/naijalifemagazine.com/blog/wp-config.php on line 28
 Watch A Lovesick Runtown In The Video For DJ Neptune's 'Why' - Naijalife Magazine
Skip to content

While none of his songs since “Mad Over You” have reached the heights of that monster hit, it’s hard to deny that Runtown still has something special. Over the past few months, in particular, he has featured on a number of songs, elevating every single one of them.

One of such songs is DJ Neptune‘s underheard “Why”, which just got a music video that should (hopefully) introduce the jam to a much wider audience. 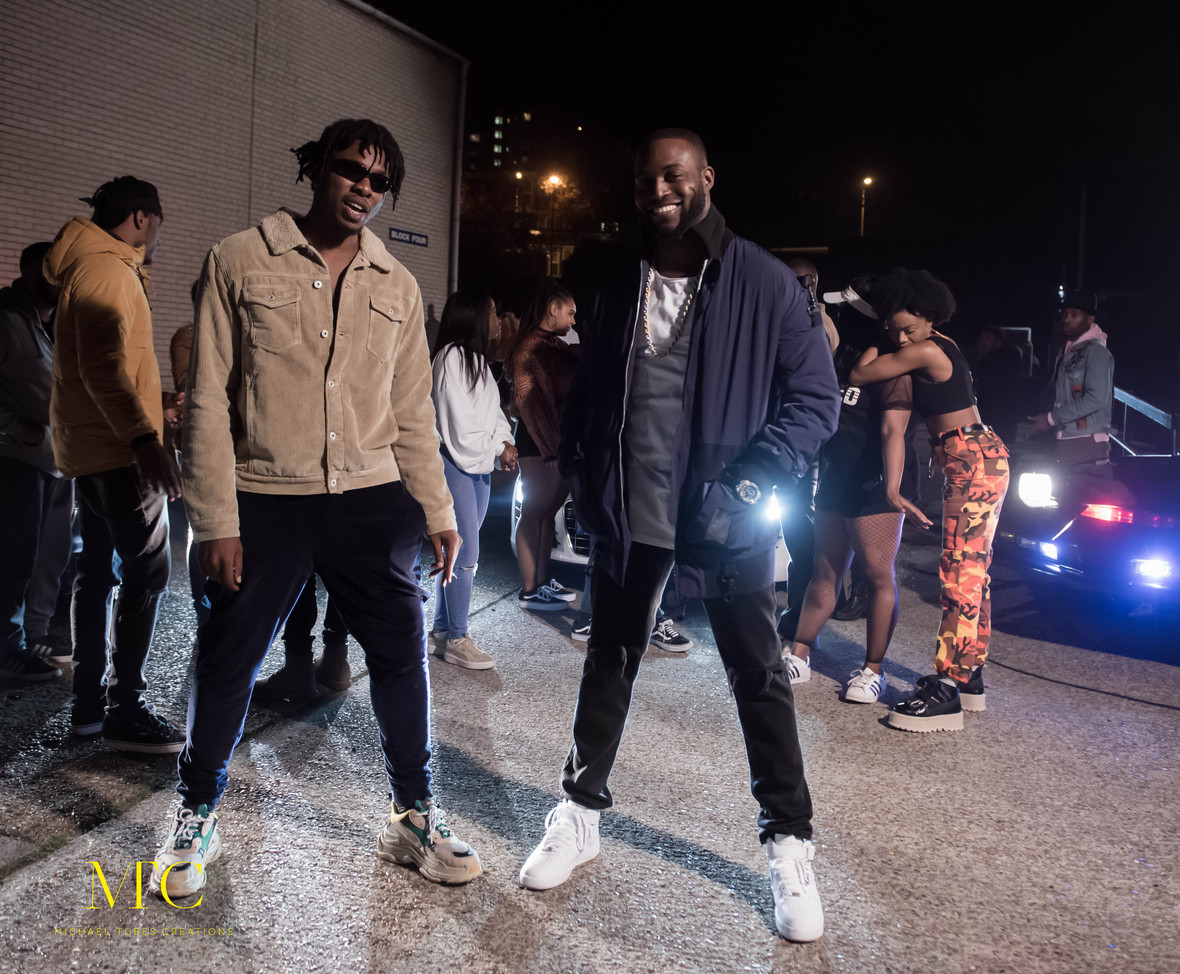 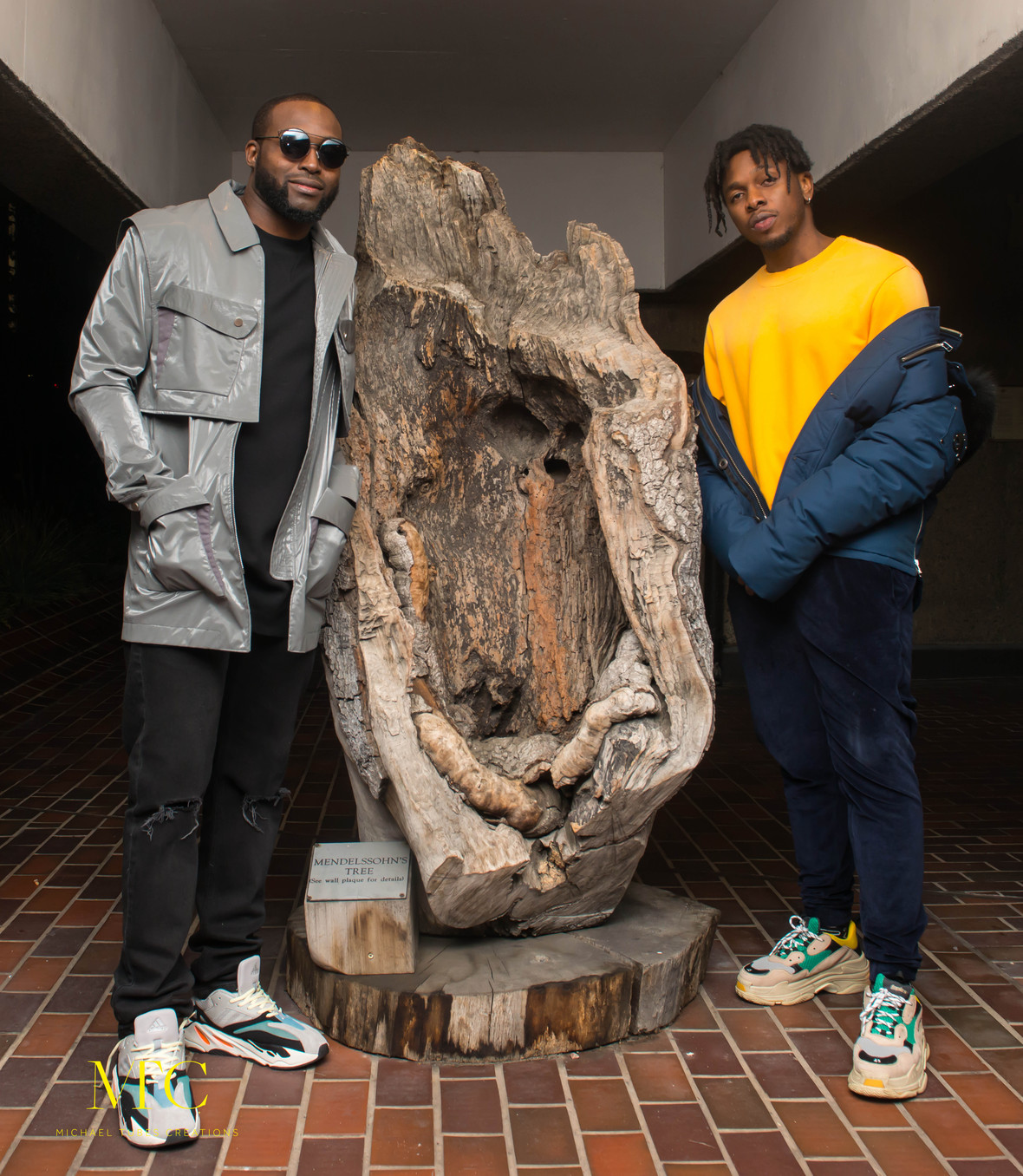 With the growing trend of Nigerian DJs branching out from merely spinning other people’s tracks into creating bangers of their own — the most recent being DJ Cuppy and Tekno’s “Greenlight” — “Why” is DJ Neptune’s solid addition to the culture.

The lead single off his upcoming album, G.R.E.A.T.N.E.S.S, the Del B-produced track is a mid-tempo love song that finds Runtown at his most unabashedly enamored – even more so than on “Mad Over You” and “For Life”.

The music video, which was shot in the UK by Tshisz Nelson, alternates between a lovesick Runtown spewing the song’s mushy lyrics and a pretty random dance battle. The video is far from groundbreaking, but it’s crisp enough to get the job done.

Watch the video below:

Wizkid Teams Up With L.A.X For Another Lit Banger, ‘Nobody’