Warning: Use of undefined constant ‘DISALLOW_FILE_EDIT’ - assumed '‘DISALLOW_FILE_EDIT’' (this will throw an Error in a future version of PHP) in /misc/21/188/088/960/6/user/web/naijalifemagazine.com/blog/wp-config.php on line 28
 Sunday Oliseh plays down Fortuna Sittard’s promotion ambition - Naijalife Magazine
Skip to content

Fortuna Sittard’s Nigerian manager, Sunday Oliseh, has played down his side’s ambition of gaining promotion to the Dutch topflight league at the end of the current second division season.

Oliseh’s side are on a four game winning streak and could make it five in a row with a win away to FC Den Bosch tonight (Friday). 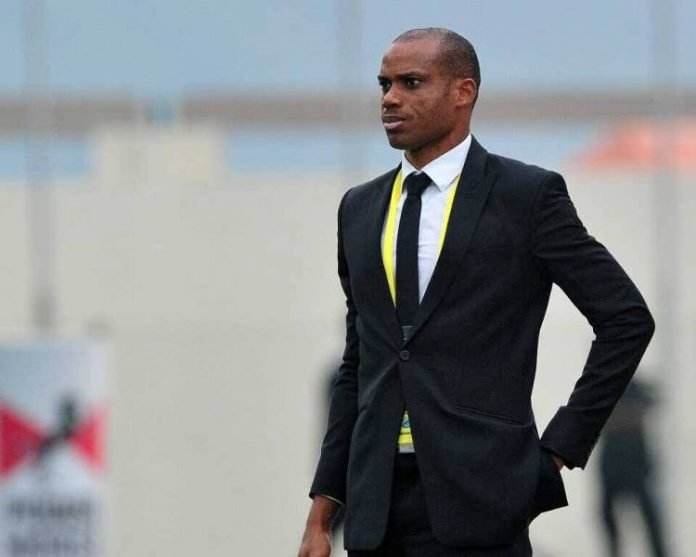 “There are good teams in the division so we are just taking each game as it comes,” Oliseh said.

“The most important thing is that we are not struggling like we used to in the past. We don’t want to talk about promotion now, but winning games and be consistent.

“The first half of the season is just coming to an end. We hope to maintain that and for sure see where it takes us to.”

Moses Simon: I don’t wish to warm the bench in Premier League

Jay Jay Okocha Has Been Inducted Into The Bundesliga Legends Network