Warning: Use of undefined constant ‘DISALLOW_FILE_EDIT’ - assumed '‘DISALLOW_FILE_EDIT’' (this will throw an Error in a future version of PHP) in /misc/21/188/088/960/6/user/web/naijalifemagazine.com/blog/wp-config.php on line 28
 Enugu Rangers sign five new players - Naijalife Magazine
Skip to content

Enugu Rangers have announced the signing of five new players ahead of the 2017/2018 Nigeria Professional Football League season. 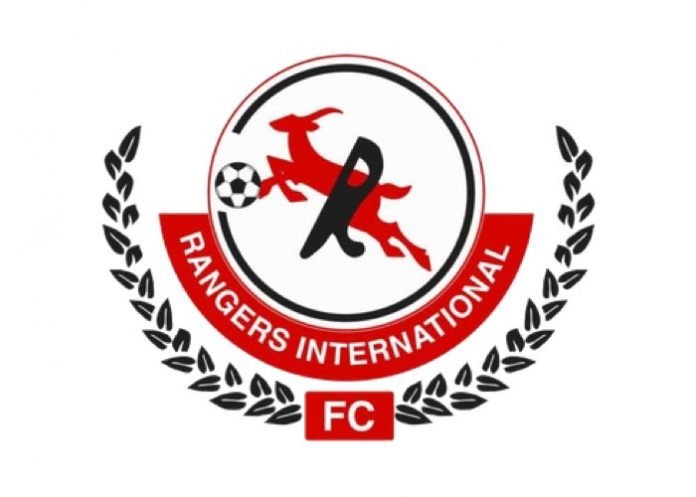 Top on the list of the new signings is goalkeeper Femi Thomas who joined the Flying Antelopes as a free agent following the expiration of his contract with Rivers United.

Thomas who has represented Nigeria at youth level and was part of the home-based Super Eagles squad to the 2016 African Nations Championship in Rwanda will compete for a starting berth in the team witj Ghanaian duo, Nana Bonsu and Seidu Mutawakilu.

Midfielder Ugonna Anyora also linked up with the Coal City side on a free transfer after the expiration of his deal with Swedish outfit Assyriska FF.

The 26-year-old player who started out with Rangers youth team, has previously featured for Norwegian clubs; Haugesund and Bonefoss BK.

The Umuahia club have also signed two forwards, Richard Jonathan and Godwin from Wikki Tourists and Abia Warriors respectively, while little known Francis Shederack teamed up with them from Rivers United.

William Troost-Ekong Super Eagles will deal with racism together