Warning: Use of undefined constant ‘DISALLOW_FILE_EDIT’ - assumed '‘DISALLOW_FILE_EDIT’' (this will throw an Error in a future version of PHP) in /misc/21/188/088/960/6/user/web/naijalifemagazine.com/blog/wp-config.php on line 28
 Efe Oraka Channels Jon Bellion On Magical New Song, 'Wonderland' - Listen - Naijalife Magazine
Skip to content

We’ve been fans of 18-year-old Efe Oraka since she stole our hearts with her impressive two-minute mashup of 21 Jon Bellion songs – a mashup which deservedly went viral and caught the attention of Bellion himself, an artiste Efe calls “one of her favourites”. 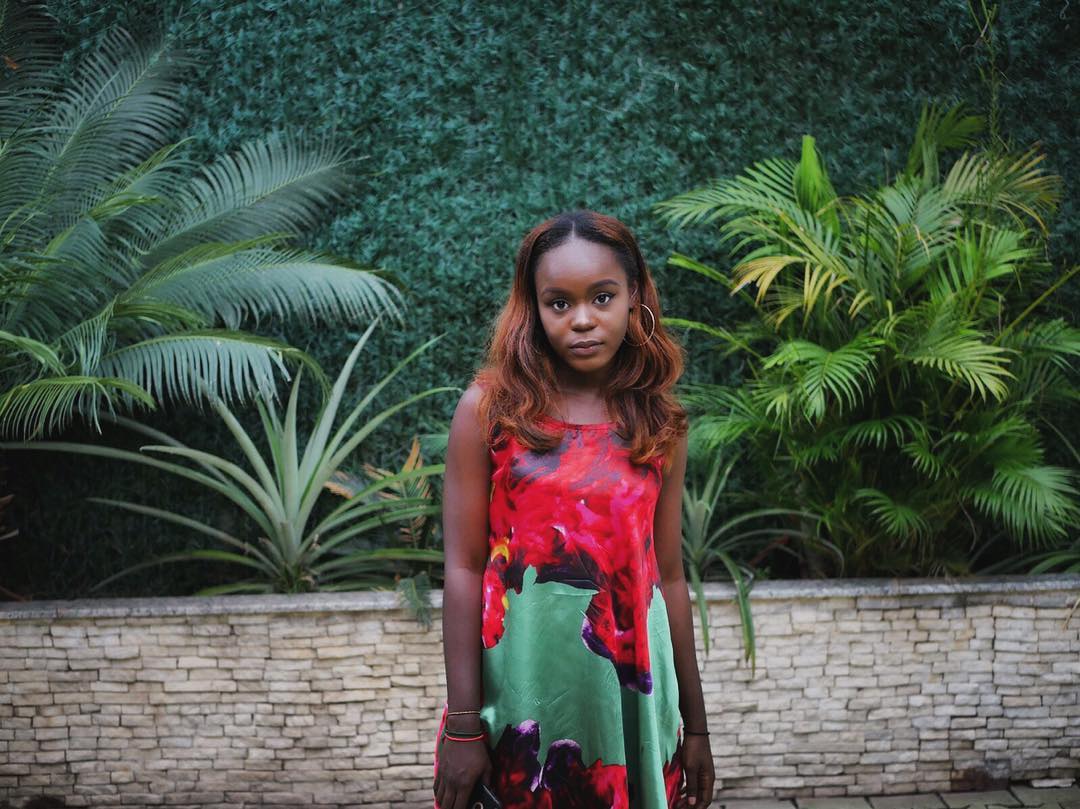 Since then, she’s stayed on our radar with brilliant covers of songs from some of our favourite artists. Now, she is here with her own music, the magical “Wonderland”, which, while not her first release, is the song that’s sure to win her a ton of brand new fans.

Produced by the gifted Tay Iwar, “Wonderland” is the first song off her upcoming EP, Magic.  Just like Taylor Swift did on her 1989 track of the same name, Efe makes very clever allusions to Lewis Carroll’s 1865 fantasy novel, Alice’s Adventures in Wonderland.

While Taylor used the iconic story to describe a toxic relationship, Efe uses the story to describe intense, burgeoning love. On the dreamy track, you can also hear Efe channeling Jon Bellion’s uncanny ability to completely transport you with his voice.

Speaking with us about the song, Efe said:

“One of my favourite Disney cartoons is Alice in Wonderland! I was always so curious about it because I felt it was very different from every other cartoon. It was bizarre but in a really great way.

Sometime last year, I took my curiosity a step further and decided to read the actual novel. I read about the author and inspiration for the book and became even more in love with it!

Coincidentally, at the same time, I had feelings for someone so I just took the inspiration from the book and how I was feeling at the time and made a song out of it.”

About the “Jon Bellion” factor on the song, Efe continued:

“There’s definitely some Jon Bellion influence! I wanted to make the song in such a way that it’s flexible enough to be changed and made into something else. That’s the ‘Jon Bellion factor’.”

Currently “tying up some loose ends”, Efe says her EP should be out before the year runs out. Until then, listen to the stunning “Wonderland” below:

D’banj Makes A Comeback With The Video For New Single, ‘Shoulda’