Warning: Use of undefined constant ‘DISALLOW_FILE_EDIT’ - assumed '‘DISALLOW_FILE_EDIT’' (this will throw an Error in a future version of PHP) in /misc/21/188/088/960/6/user/web/naijalifemagazine.com/blog/wp-config.php on line 28
 Debbie Odumewu Broke A Guinness World Record By Dancing For Over 124 Hours - Naijalife Magazine
Skip to content

Is it just us or do Nigerians seem to have a painfully fleeting relationship with the Guinness World Records? Whenever we do break records, which rarely happens, we never stay on for very long. 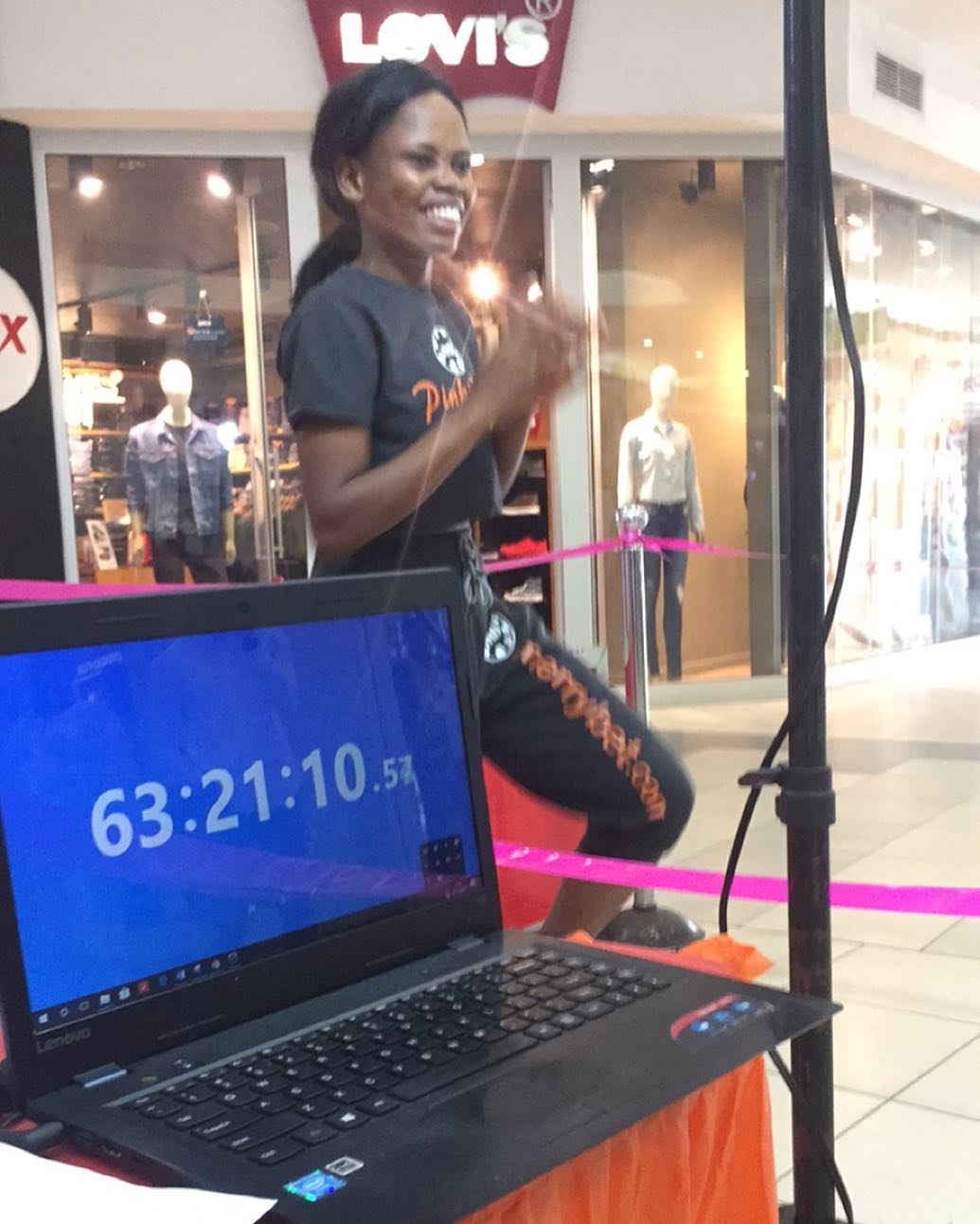 Wizkid had his ‘most streamed song on Spotify’ record, courtesy of Drake’s “One Dance”, broken by Ed Sheeran; DJ Obi’s record for ‘longest DJ set’ was broken by an American DJ. Well, Debbie Odumewu just broke her own record and we hope she gets to stay on a little longer.

Nigerian professional dancer Odumewu Debbie, a.k.a Pinki Debbie has joined other Nigerians like Kaffy and DJ Obi on the Guinness world record.

She just broke the record for the longest dance marathon which was previously held by an Indian woman, Kalamandalam Hemaletha who danced 123 hours 15 minutes. 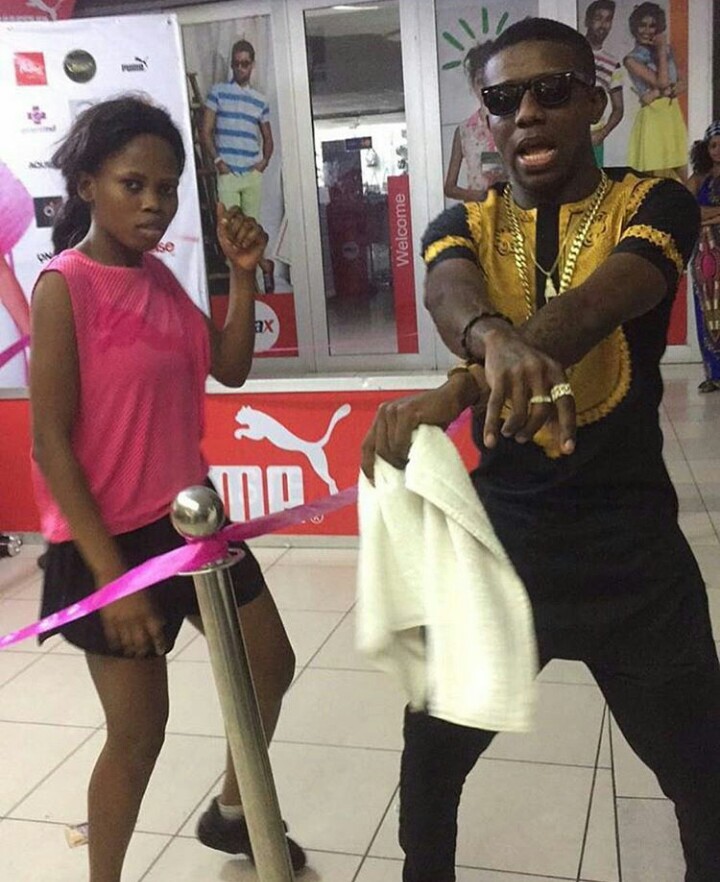 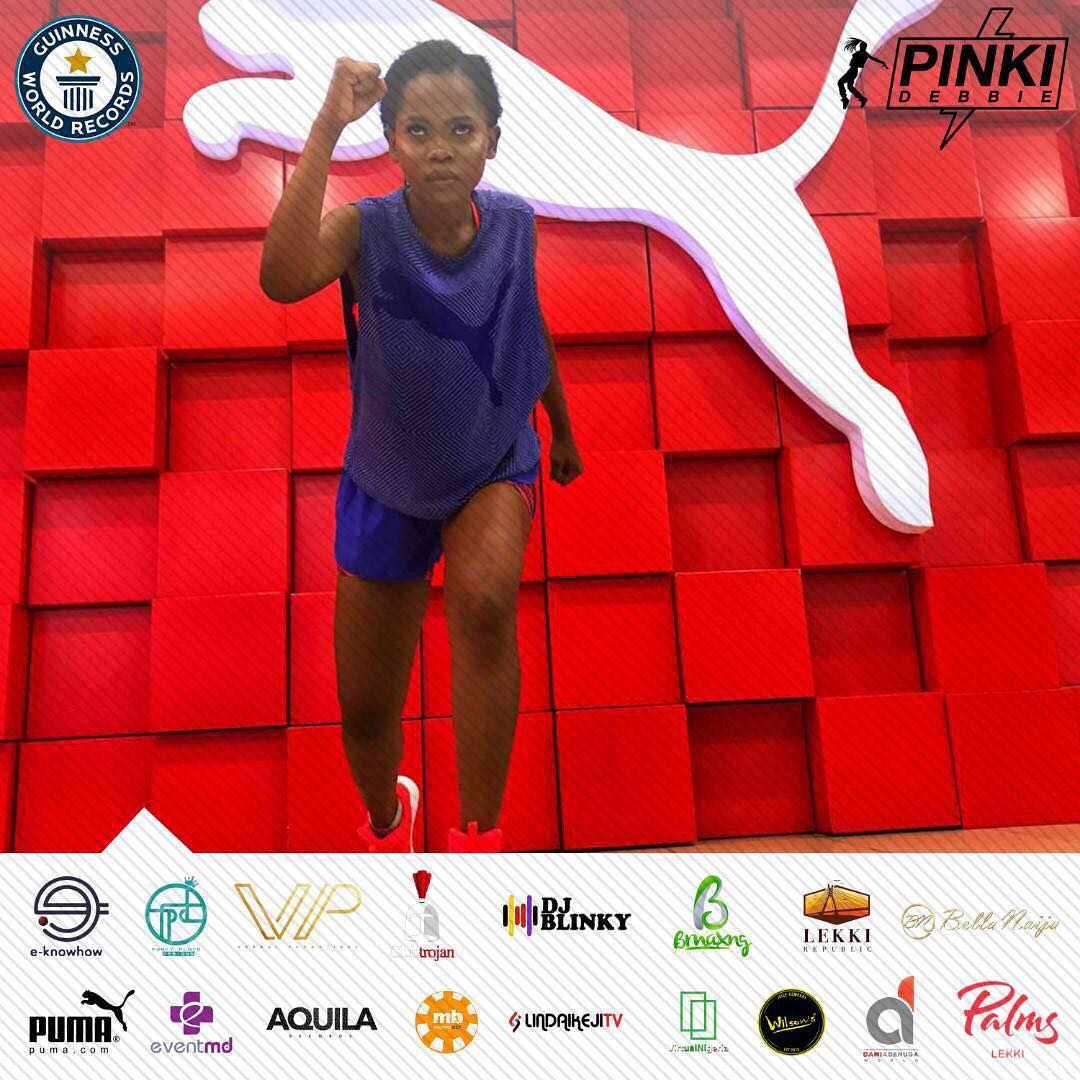 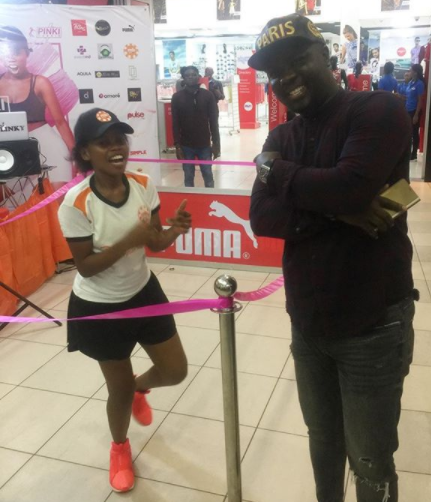 Debbie, who is a graduate of policy and strategic studies from covenant university, started honing her dance skills at the age of 6. She draws her inspiration from her mother whose support for her work has been unwavering.

Chimamanda Adichie awarded Doctor of Letters by University of Edinburgh

LASU student honoured with Hesselbein fellow award in US