Warning: Use of undefined constant ‘DISALLOW_FILE_EDIT’ - assumed '‘DISALLOW_FILE_EDIT’' (this will throw an Error in a future version of PHP) in /misc/21/188/088/960/6/user/web/naijalifemagazine.com/blog/wp-config.php on line 28
 Prophet Abiara urges Nigerians to embrace unity - Naijalife Magazine
Skip to content 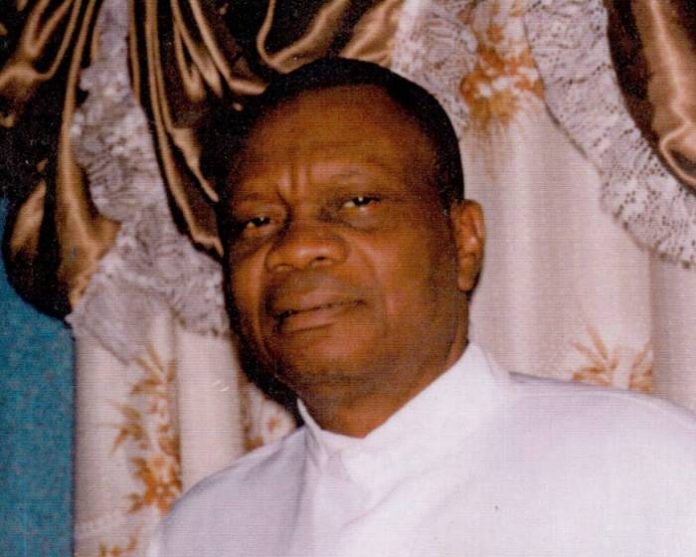 He also urged the government to engage any aggrieved ethnic group in dialogue and ensure the stability of the country.

A statement on Wednesday said the pastor spoke at the 32nd anniversary of CAC, Agbala Itura, Agege, with the theme, ‘There is hope,’ adding that the multiplicity of ethnic groups in the country was for a purpose.

He said, “I want everybody to know that although we have many ethnic groups in Nigeria, God brought us together for a purpose. That is why our success is dependent on unity. As it has been said; in unity we stand, divided we fall. I prophesy Nigeria will not fall.

“Let the government at all levels and Nigerians work seriously to maintain unity, peace and stability. Let there be dialogue in any case of misunderstanding among ethnic groups.”

Abiara urged the federal and state governments to fulfil all the promises they made to Nigerians during electioneering before the end of the present tenure.

He urged Nigerians not to entertain fear or listen to any prophecy of doom, noting that the future of Nigeria would be bright.

“Be a good citizen and play positive role to bring about the much needed change in the nation. God is interested in Nigeria,” he added.

NAOWA distributes food items, others to IDPs in Borno