Warning: Use of undefined constant ‘DISALLOW_FILE_EDIT’ - assumed '‘DISALLOW_FILE_EDIT’' (this will throw an Error in a future version of PHP) in /misc/21/188/088/960/6/user/web/naijalifemagazine.com/blog/wp-config.php on line 28
 Falcons striker Adule Charity signs new two year deal with Eibar
Skip to content 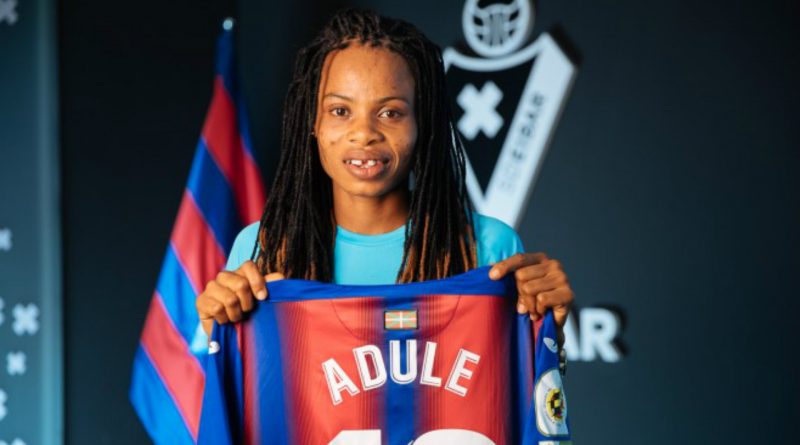 The exciting and talented player has been linked with a move away from the Club after he initial twelve months deal with the club expired.

However, she put all the speculation around her future to death by putting pen to paper for another two-year contract this week.

“I am happy to extend my bond with the sd eibar for more 2 years…muchas gracias🤝🔴🔵You’re all that matters lord🙏❤” she wrote on social media.

Confirming the new deal, the club took to its website to announce the new agreement, saying Adule will be at the club until at least June 2022.

“Eibar have renewed the deal of Charity Adule until 2022,” the statement on the club’s website read.

“The 26-year-old Nigerian player arrived at the armoury club last season from Bllk Kazygurt, the champion team of the Kazakh league, and 20/21 will be her second season in the team.

“Adule has been an absolute international with his country since 2013.” the statement reads. 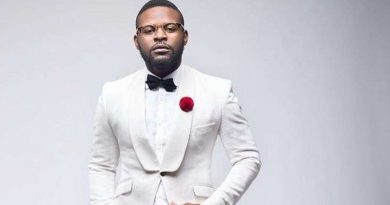 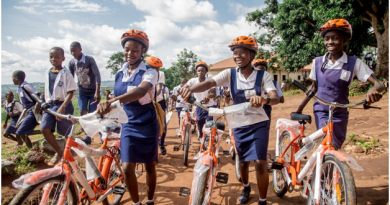 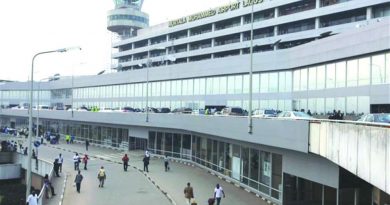