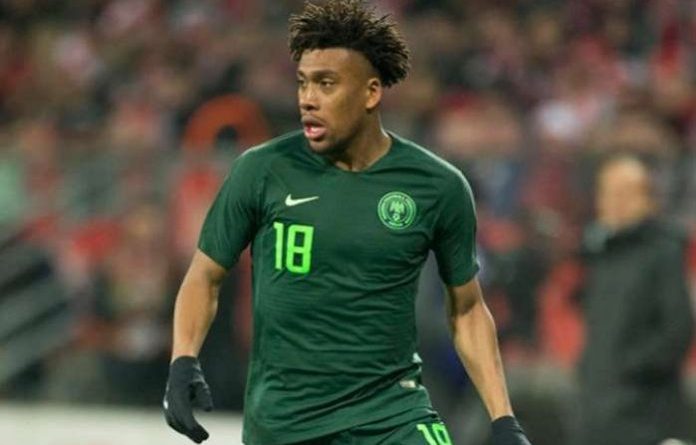 Super Eagles forward, Alex Iwobi, says Gernot Rohr is the best coach he has worked with and he’s delighted about the news of his contract extension with the Nigeria Football Federation.

Iwobi spoke the Super Eagles social media handle in live Instagram session on Tuesday and the Everton man said it was the Franco-German who has been able to get the best out of him.

“I currently play under Carlo Ancelloti whom I have a lot of respect for, I respect for Unai Emery and Arsene Wenger too. Even Sunday Oliseh gave me the chance to make my national team debut but I actually really enjoy playing under Gernot Rohr.” Iwobi said during an Instagram interview with the Super Eagles media team on Tuesday.

“I feel like he (Rohr) gave me much freedom to express myself. In this way, I will say Gernot Rohr is the best coach I’ve played under.”

“As much as I have been with the likes of Ancelloti, Wenger, and Emery. I really have the best time with Rohr.”

“For me, it is a blessing to hear the news of Rohr’s contract extension. Because I personally felt he brought out the best in me and I enjoyed playing under him.”

“So for him to sign a new deal is good news.”

Iwobi is one of Rohr’s most trusted soldiers since he took over the Super Eagles in 2016.

Iwobi has scored three international goals under the former Bordeaux boss and has played at the world cup and African cup of Nations. 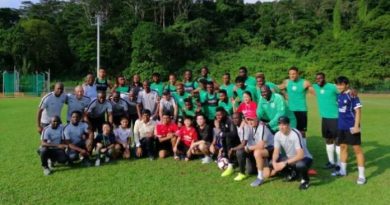 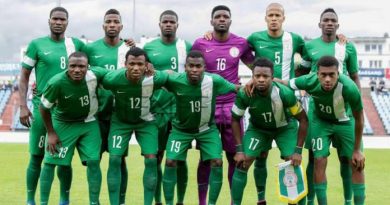