Ilechukwu worked as an assistant to Imama Amapakabo and Kennedy Boboye during their time as the head of the national U-23 team, but the Dream Team VII failed to qualify the team for 2021 summer Olympics under the watch.

The former MFM boss has now disclosed to www.brila.net that the foreign-based players in the squad at the time gave the technical crew serious headache.

The experience manager claimed the players didn’t respect the coaches and they hardly take instructions.

“Most foreign players don’t respect local coaches, they want to do their own thing. Most are brought into the team late even if the Coach had been training with home-based players,” he said.

Ilechukwu, Imama Amapakabo, and Kennedy Boboye had since being released by the Nigeria Football Federation after the team’s dismal performance at the 2019 U-23 Afcon in Egypt. 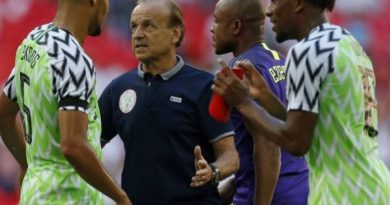 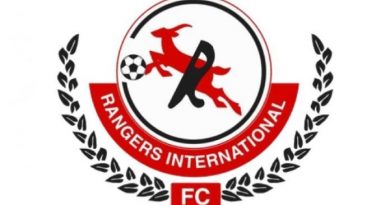 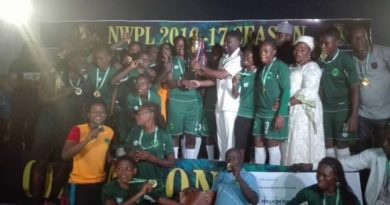