Warning: Use of undefined constant ‘DISALLOW_FILE_EDIT’ - assumed '‘DISALLOW_FILE_EDIT’' (this will throw an Error in a future version of PHP) in /misc/21/188/088/960/6/user/web/naijalifemagazine.com/blog/wp-config.php on line 28
 Owen Hargreaves: Odion Ighalo deserves Manchester United permanent deal
Skip to content 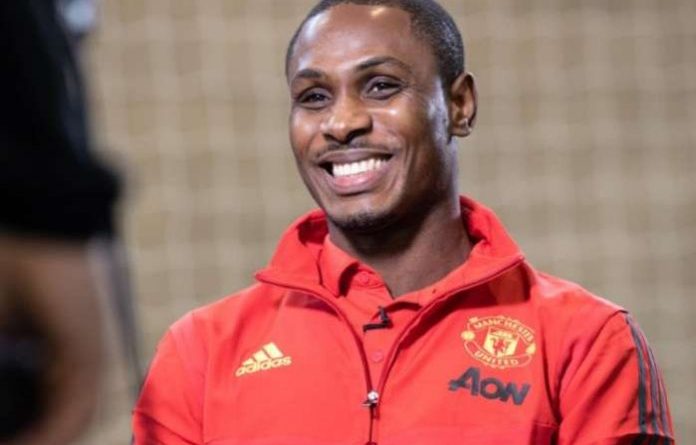 Ighalo joined United on a six-month loan deal from Chinese Super League outfit Shanghai Shenhua in January and has proved doubters wrong with his performances.

The 30-year-old has scored four goals in eight appearances for Ole Gunnar Solskjaer’s men since his arrival at the club.

Ighalo’s loan deal at United will expire at the end of the month, with the former Watford striker now expected to return to China.

Shenhua are reportedly willing to allow Ighalo join United for £20m, and it remain to be seen if the former Premier League champions will meet their demands especially with Marcus Rashford back from injury.

Hargreaves expects United to pursue a permanent for Ighalo despite having Rashford and Anthony Martial at their disposal.

“I think he’s been a good fit for Man United and when you sign players you’ve got to get the right fit,” Hargreaves told talkSPORT.

“He was somebody that whoever signed him hats off to you, because he’s given them something different.

“Hopefully he stays but there’s the whole Sanchez situation when he comes back, Martial and Rashford, he’s fit as well, Bruno [Fernandes] and [Paul] Pogba – you’ve got to get them all into a team, with Daniel James as well.

“So he’s been good, really good. I’m sure they’ll try, if it’s sensible, keep him longer. I’d be surprised if he left.” 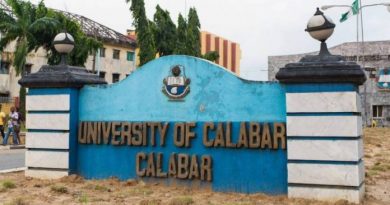 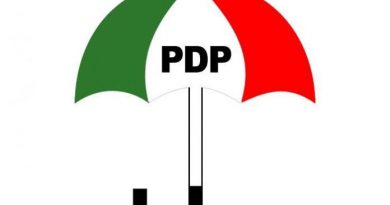 2019: We want President Buhari to run as APC candidate – PDP 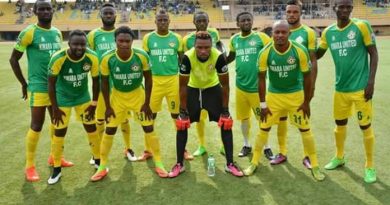