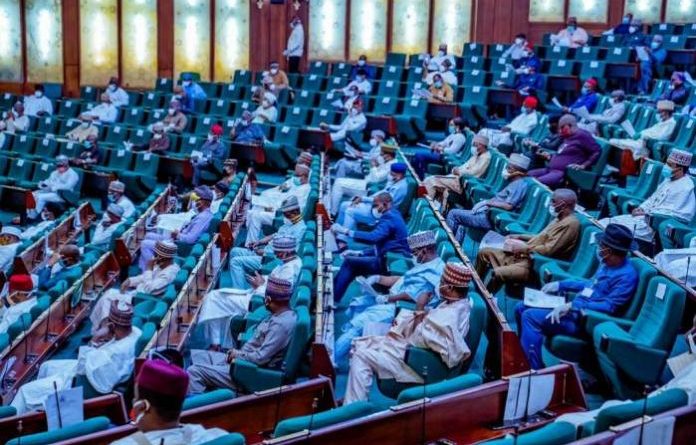 News
May 1, 2020June 1, 2020 naijalife House of Reps canvasses reopening of one airport in each zone

The House of Representatives has charged the Presidential Taskforce on COVID-19 to consider reopening of at least one airport in each geopolitical zone of the country.

The House also advised that appropriate Covid-19 disinfecting, testing and sanitising equipment be installed in each airport in the country to enable government fight the spread of the virus and restore passenger confidence.

Mr. Nnolim Nnaji, the Chairman, House Committee on Aviation told journalists that the partial opening of the airports would lead to unlock of the economy.

The committee chairman who stressed that the nation’s economy needed to be immediately unlocked further, added that in order to curtail the post economic impacts of the corona virus, a guided and gradual opening of the air transport sector was desirable to refloat the economy.

Nnaji opined that the Federal Airports Authority of Nigeria, (FAAN) and the Nigeria Civil Aviation Authority, (NCAA) should come up with a well-designed procedure and standard operational procedure (SOP) in line with the Nigeria Centre for Disease Control (NCDC) established guidelines on safety.

He observed that opening of an airport for partial flight operations in each of the political zones of the country would give all zones a sense of belonging and ensure equity and fairness.

Nnaji who represents Nkanu East/West Federal Constituency in the House of Representatives, noted that air transport remained the stimulating agent to the economy and therefore could not continue to remain in comatose any more. 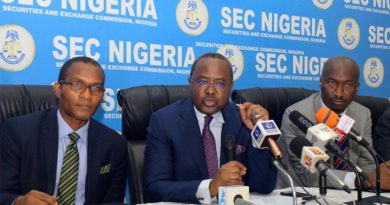 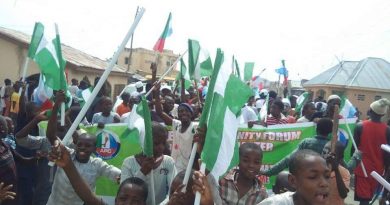 #LazyYouths: Bauchi Residents Match Out in Numbers to Welcome President Buhari on a 2-Day Working Visit 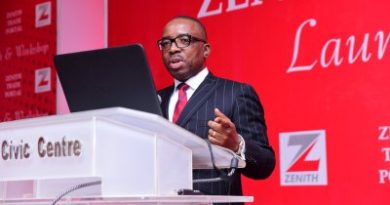