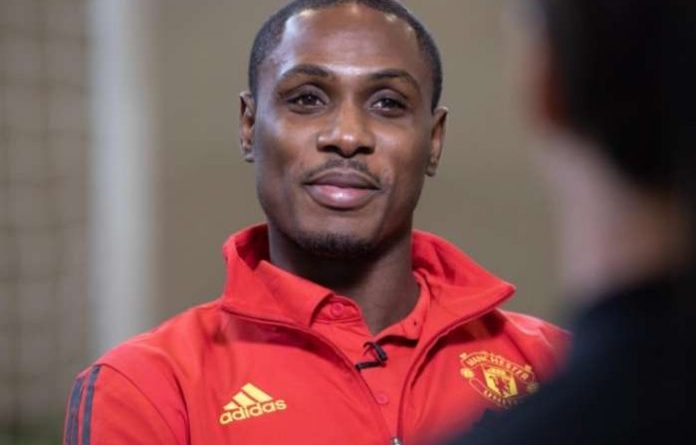 Juan Mata has assisted two of out of the three goals scored by the Nigerian forward, Odion Ighalo, since moving to Old Trafford from Chinese Super league side Shanghai Shenhua in January.

The Spanish midfielder provided Ighalo’s first goal for United against Club Brugge in the Europa league and also one of his two goals in the fifth round FA cup victory over Derby County.

Ighalo, 30, however took to his social media handle and described the Spaniard as the boss who really loved him since joining the Club.

Ighalo and Mata will hope to continue their productive partnership when Manchester United take on Austrian side Lask Linz in Europa league fixture on Thursday.

Manchester are going into the game with at the back of 11 unbeaten run and have eight kept eight clean sheets in process. 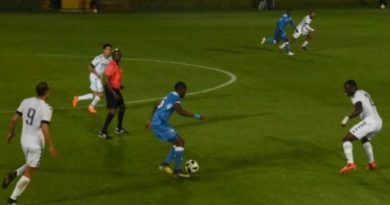 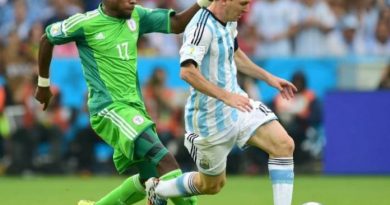 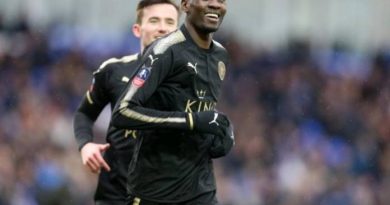