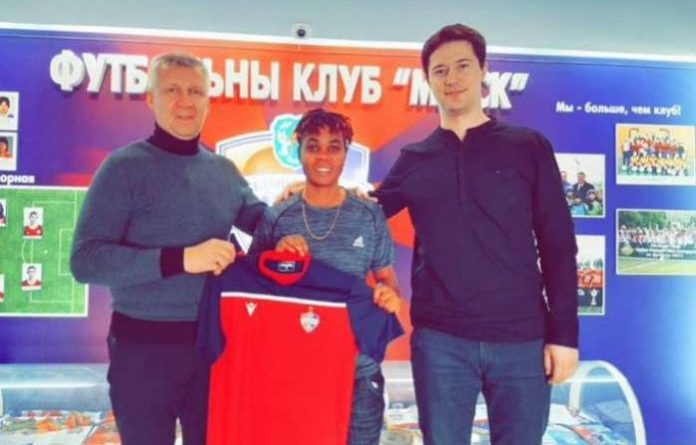 Belarusian champions Minsk have secured the services of Nigeria international Chioma Wogu on a two-year deal.

Wogu sealed her move to the Belarusian giants from Nigeria Women’s Premier League side Rivers Angels after a medical and agreeing to personal terms with Volodymyr Reva’s team.

Having completed her first professional switch, the 21-year-old will become the latest Nigerian to join the Belarusian Women’s Premier League, teaming up with compatriot Emuidzhi Oghiabekhva.

Her arrival speaks volumes of the Blues and Whites’ ambition as they bid to maintain their domestic dominance in Belarus and go past the quarter-final in the 2020 Women’s Champions League season.

The 2016 African Women’s Cup of Nations winner becomes the second African signing for Reva’s side following the acquisition of South Africa defender Bambanani Mbane in January.

She also swells the number of Africans in the Minsk squad to six after Nigeria’s Ogbiagbevha, Cameroon’s Alvine Njolle, Cote d’Ivoire’s Nadege Cisse, and the South Africa duo of Letago Madiba and Mbane.

Wogu will seek to earn her competitive debut when Minsk face Isloch-RGUOR in the Belarusian Women’s Super Cup on March 29. 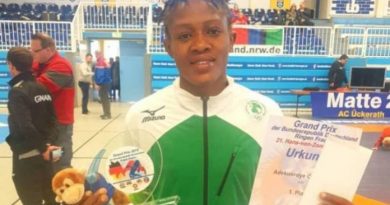 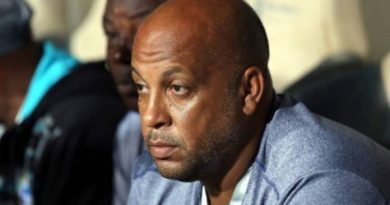 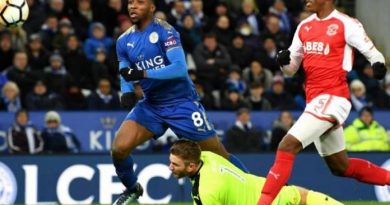