Warning: Use of undefined constant ‘DISALLOW_FILE_EDIT’ - assumed '‘DISALLOW_FILE_EDIT’' (this will throw an Error in a future version of PHP) in /misc/21/188/088/960/6/user/web/naijalifemagazine.com/blog/wp-config.php on line 28
 ‘Na Cheat I Cheat, I No Kill Person’, Rapper Iceberg Slim Says
Skip to content 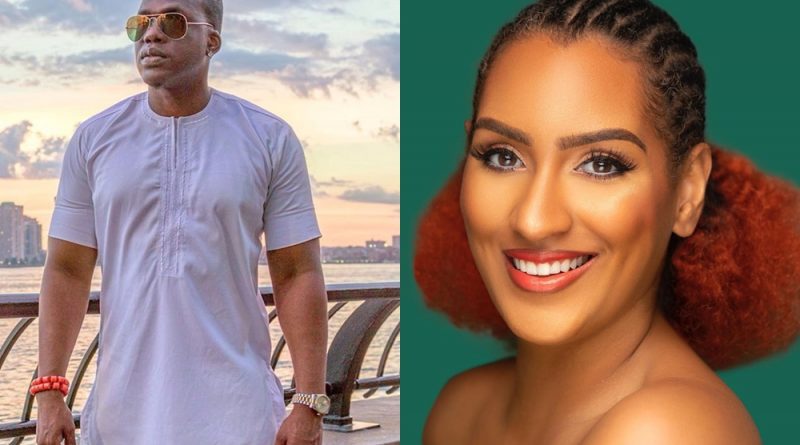 Rapper Iceberg Slim has taken to social media to express regret over how people treat him after what happened between him and ex-girlfriend Juliet Ibrahim.

Recall that Ibrahim and Slim had been in a relationship before they broke up last year. It was later revealed that Slim had cheated on Ibrahim and lied to her after he issued a public apology.

In a recent Instagram post, the rapper stated that he fell into the trap of explaining and defending his side of the story when it was no one’s business. He noted that people still bring up the past because they have nothing else to talk about.

Slim added that all he did was cheat and he did not kill anyone. He also noted that he would never downplay or justify what happened because he owned it and learned from it.

According to him, sharing your side of the story would help no one and it will never leave the internet. He said people will continue to hold it over the head of the wrongdoer and it is not worth revealing or explaining to the world. 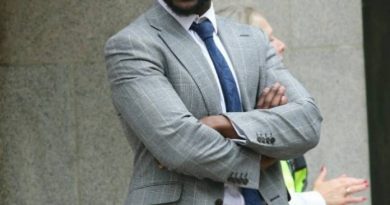 Nigerian students fight over whose dad is richest 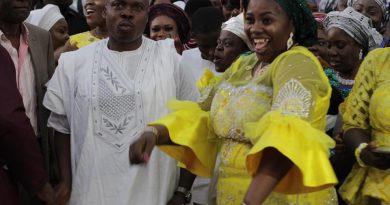 After 22 Years Of Waiting, This Couple Finally Welcomed Their Baby Girl 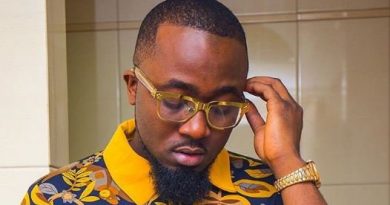