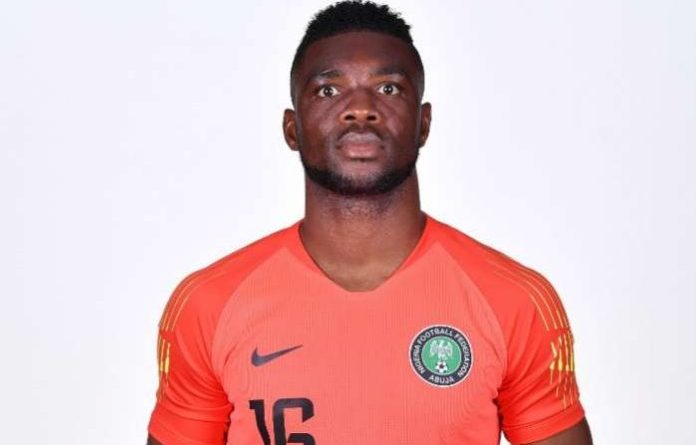 Kaizer Chiefs goalkeeper, Daniel Akpeyi, who is back in the squad of the Super Eagles for their AFCON 2021 qualifiers, will likely be in goal when they take on Benin Republic and Lesotho, respectively, later this month.

Akpeyi was first choice at the 2019 Africa Cup of Nations, but after the late goal Nigeria conceded in the semi final against Algeria, he lost his spot in the team with many, including coach Gernot Rohr, questioning his positioning and blaming it as part of why the strike of Riyad Mahrez won the game for Algeria.

Francis Uzoho was handed back the number one spot and he responded with three good performance, one coming in the Africa Cup of Nations third place play off against Tunisia, which Nigeria won 1-0, the others came in the friendly games against Ukraine and Brazil, respectively, although he went off injured in the tie against latter.

The injury ruled him out of the AFCON 2021, and it came at a time where Akpeyi has emerged as the toast of fans of Kaizer Chiefs with his performance between the sticks for them, winning him as many as three consecutive man-of-the-match awards. 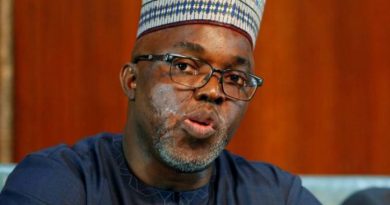 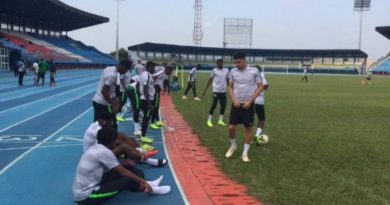 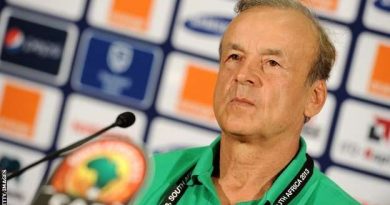