Fenerbahçe are reportedly ready to make a move for Super Eagles winger, Ahmed Musa, in the January transfer window after making contact with the player’s club in Saudi Arabia.

According to Turkish paper, AKSAM, preliminary discussions between Fenerbahce and Al-Nassr where Musa is on loan from premier league side, Leicester City have commenced.

The 27-year-old who impressed in his first season having scored eight goals in 26 league appearances has a 10 million pound price on him which should not pose a problem for the Turkish giants.

The former CSKA of Moscow has just returned to action this term after recovering from a serious injury. and played a part in Al-nassr’s victory against Abha at the King Fahd Stadium in Riyadh.

He is expected to captain the Eagles for next week’s Africa Cup of Nations qualifier against Benin Republic at the Godswill Akpabio Stadium in Uyo, the Akwa Ibom capital. 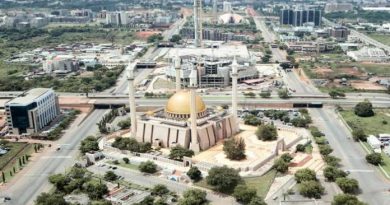 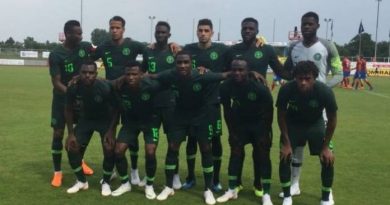 Super Eagles could be surprise team at World Cup 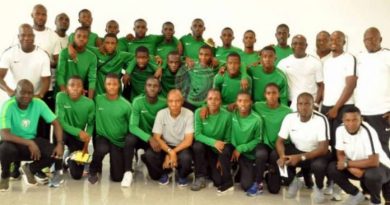 U17 AFCON: Manu warns against loss of concentration