Following the call for nominations of homes deserving of free mattresses from Mouka, there has been a surge in the number of entries received since the announcement was made on the 31st of September, 2019.

According to Mouka’s Head of Marketing, Tolu Olanipekun, the call for nominations of homes that deserve to be comforted with free donations of Mouka branded mattresses has attracted hundreds of responses from members of the public. This development according to her, will impact positively on the exercise.

This initiative which entry closes on the 31st of October, 2019, is part of activities lined up by the brand to mark the milestone reached in its business trajectory on Nigeria’s market.

Tagged ‘Comfort-a-Home’, and also a part of the company’s Corporate Social Responsibility, the initiative seeks to comfort homes with free donations of Mouka branded mattresses as the firm celebrates its 60th anniversary.

Under the initiative, the general public is expected to nominate homes they believe deserve to be comforted with donations of free Mouka mattresses.

To send in nominations, participants are required to write a compelling essay of not more than 200 words stating why the family or home deserves the Mouka mattresses. Name, phone number(s) and address of the home/family being nominated should be included in the entries. While terms and conditions apply, all entries should be sent to Moukaat60@gmail.com.

Meanwhile, for its ability to satisfy the orthopaedic needs of users of its orthopaedic mattresses, Mouka was recently endorsed by the Nigeria Association of Orthopaedic Manual Therapists (NAOMT). 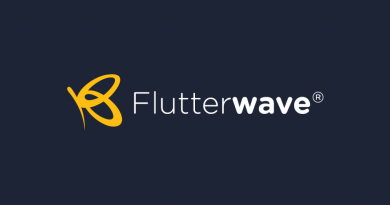 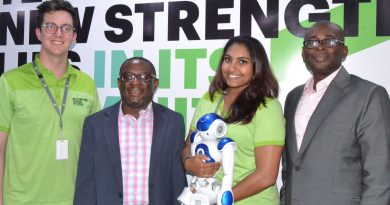 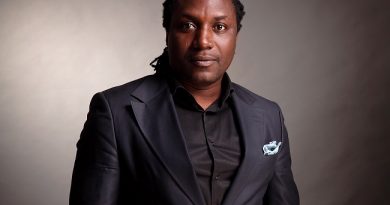 We didn’t pay much attention to the Loeries, Says Steve Babaeko