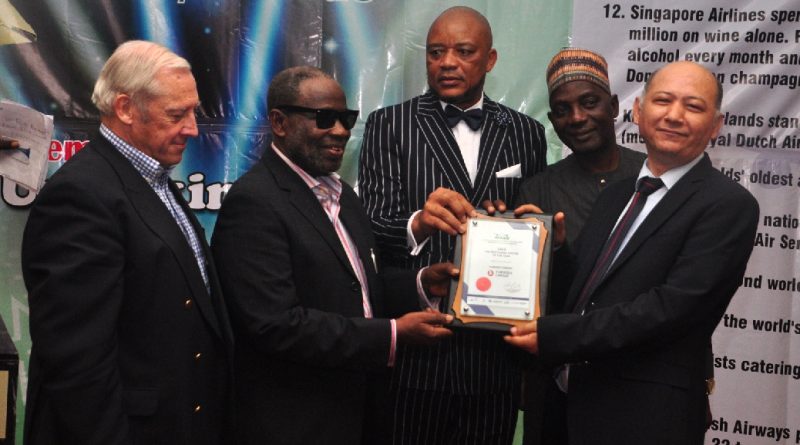 Turkish Cargo has been recognized as the Best Airline Cargo in Nigeria of the Year by the Association of Foreign Airlines and Representatives in Nigeria (AFARN). This was announced at the 2019 AFARN Awards/Summit held at the Sheraton Hotel & Towers, Lagos.

The award was received by the General Manager, Turkish Cargo, Mr. Sevkett Ballal. Turkish Airlines currently flies to more destinations than any other airline in the world.

The event themed “Unlocking Potentials in the Aviation Industry through safety”, was highly attended by aviation stakeholders. See pictures from the award ceremony: 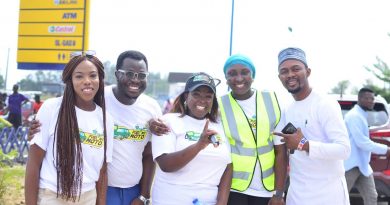 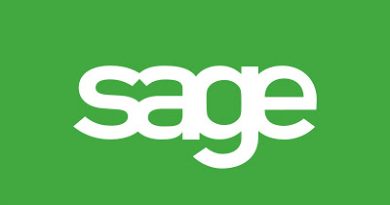 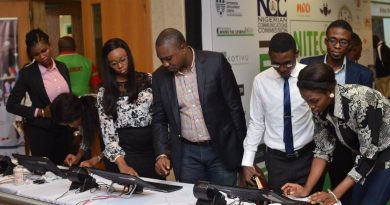