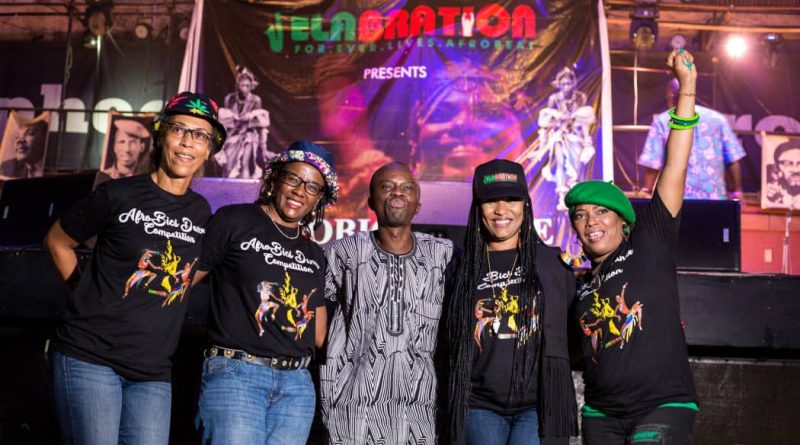 The Felabration Afrobics dance competitionwhich officially flags-off the Felabration 2019, celebration of the music, life and times of Late Fela Anikulapo-Kuti,  after beating seventeen other group and individual contestants.

Art Castle Academy which interpreted the Zombie song of the legendary late Afro beat maestro Fela Anikulapo- Kuti, with a strong stage art moved to the second round with others contestants including, Kings and Qqueens Academy, Glorious Art Production, Rexwin & Afrikacan 90Might, Kalakuta GangKlan, Star Kids and EInnovate Dance House.

All contestants were given an open chance to choose their choice songs from some of the ever green albums of the late afro beat master in the first round to display and drive home the aim of the competition, which is to celebrate Nigerians one time strong voice in the entertainment sphere.

The event was attended by Yeni Kuti, founder of Felabration. She acted as one of the MCees of the event and is also the founder of the and the brain behind Afrobics dance club. Other notable icons in the art and performing industry including, Makinde Adeniran, Chairman National Association of Theatre Art Practitioner of Nigeria, Lagos State Chapter and Lemi Ghariokwu illustrator,the artist and designer renowned for providing some of the orignaloriginal cover images on Fela’s albums.

The competition was judged by some of the most respected stakeholders personalities in the entertainment industry including, renowned journalists and former editor, Jahman Anikulapo, Segun Adefila, a professional dance instructor, Adedayo Liadi internationally acclaimed choreographer, dancer and dance teacher, Kunle Kuti, one of Fela’s son’s one of the administrators of Fela estates. He is also the curator of the Kalakuta Museum, where the artwork exhibition will hold and.  Funke Kuti, one time dancer in Positive Force (Femi Kuti’s band) for many years. She is the mother of Made Kuti and owner of FKM i.e Funke Kuti Management and has for a number of years, organized the guest artist line up for Felabration.

Speaking at the event, Chairman National Association of Theatre Art Practitioners of Nigeria, Lagos State Chapter, Makinde Adeniran disclosed that the Afrobics competition is a way of executing the ideology of Fela in practical terms by giving freedom to lower cadre of people by giving them the right to education, skill development and display of their capability. Bringing all Fela believes to light is a continued way of celebrating the late afro beat master.

In his own comments, Raymond Bola-Browne, one of the MCees of the event, said that, the name Afrobics is an idea of Yeni Kuti one of the children of Fela, her passion for African music and dance gave birth to the Afrobics dance club. In 2017, the committee decided to infuse dance to the Felabration because there was the songs, music and no dance. Afrobics is the dance part of the annual celebration. The first edition had ten contestants, season two got eight twelve contestants and here is 2019 edition with seventeen eighteen contestants which shows there is an improvement.

Felabration Afrobics Dance Competition was introduced three years ago to add dance to the ever growing list of events that make up Felabration. It has become a platform for spreading the legacy, music and message of Fela. It is a platform for the dancers to showcase their talent to the world.

The make-up of the contestants over the last three years has included the Gen Z and young adults, some of whom had not even been born when Fela died. The It Felabration Afrobics dance competition can even be described as a hub for young talent in Nigeria. The same applies to the other Felabration events which include the Artwork Competition, the Schools Debate, and the Fela debates, symposium and the 7 day concerts. 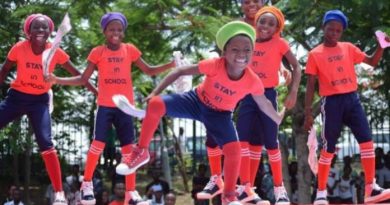 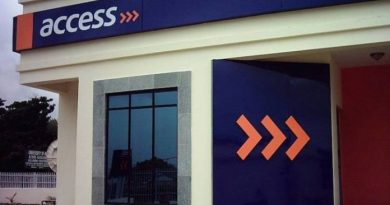