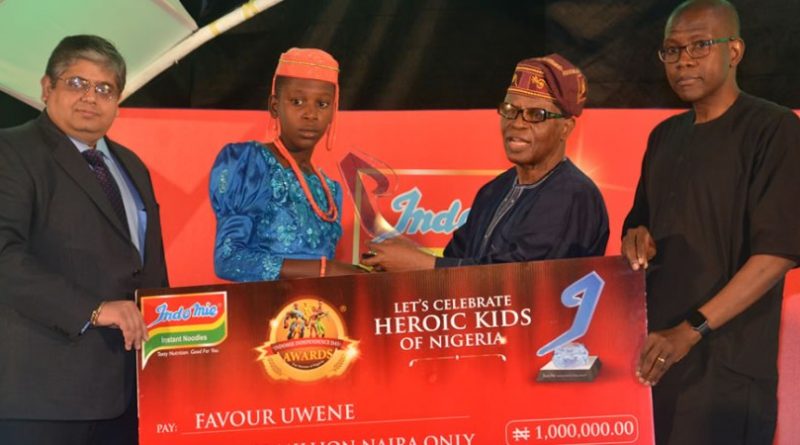 As the countdown to the 2019 Indomie Independence Day Awards for Heroes of Nigeria (IIDA) draws closer, Dufil Prima Foods, makers of Indomie Instant Noodles have announced distinguished members of the panel of judges for the 2019 edition.

It will be recalled that the search exercise for this year’s awards recorded over 500 entries out of which 15 exceptional and inspiring entries were shortlisted across the three categories; physical, social and intellectual bravery. To round off the process of seeking out this young but brave heroes, the independent panel of judges will convene on September 26th, 2019 in Lagos to select a winner each from the three categories from the shortlisted entries.

Giving more insight on the selection of the judges, Dufil’s Group Public Relations and Events Manager, Mr. Tope Ashiwaju said, “IIDA is a credible initiative and so we have carefully identified reputable and distinguished men and women from different spheres of life, based on their integrity, vast experience and reputation in the society, to help in selecting the winners.”

Ashiwaju added that, “At the moment, 15 stories have been shortlisted to be deliberated on by the judges out of the over 500 entries received for the 12th edition of the award.” He disclosed further that, the verification team is already on the field to authenticate, validate and simulate the selected stories, which will be used during the judges sitting for the selection of the winners for each category.

The Indomie Independence Day Award initiative is a national event which extols the exemplary accomplishments of children who have shown courage and determination in situations that ordinarily would bring fear. In the last eleven years, 40 winners have emerged and have been rewarded with scholarships worth millions of naira. At the 2019 edition of the award, three new winners will be added to the IIDA Hall of Fame in October. 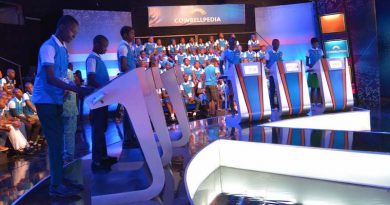 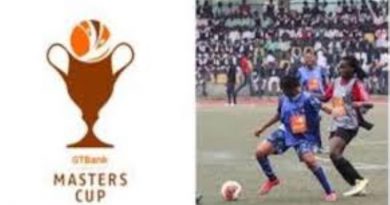 SIMBA GROUP PARTNERS WITH SUPER EAGLES AHEAD OF WORLD CUP