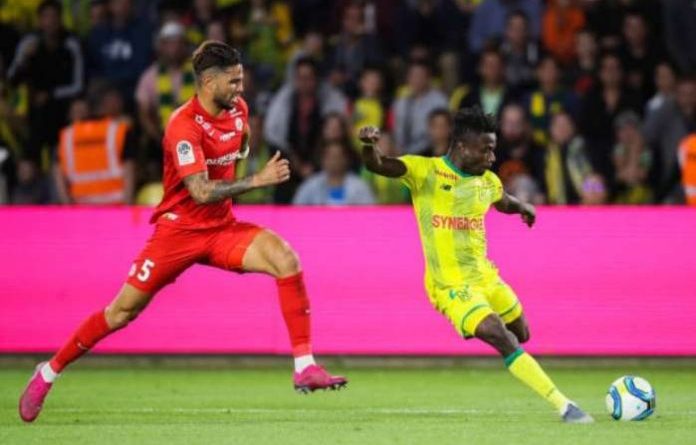 Nigeria winger Moses Simon was adjudged the country’s best-performing player across the top five major leagues in Europe in the month of September according to The International Centre for Sports Studies (CIES).

CIES Football Observatory stated it applies a unique approach to “rate players on a match-by-match basis by taking into account the pitch production and efficiency at both individual and collective level (methodology).”

Simon made four league appearances for Nantes in September. 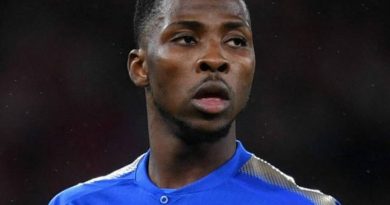 I hope there are more goals to come – Kelechi Iheanacho 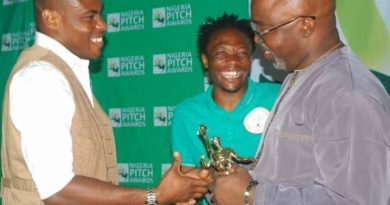 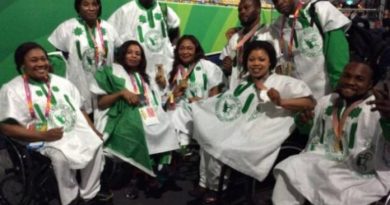