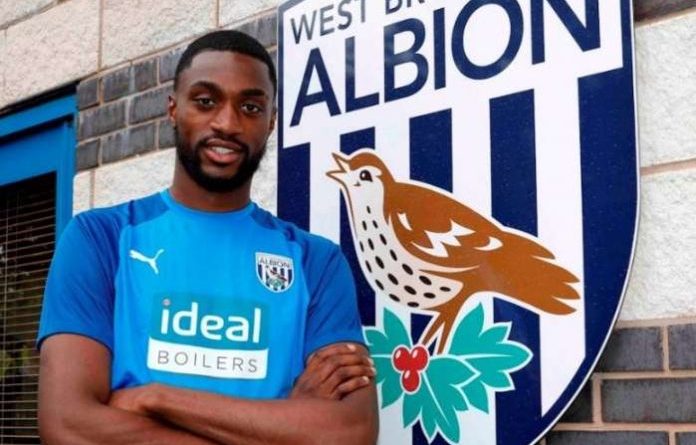 Nigeria international Semi Ajayi revealed his ambitions with new club West Brom after ended a two-year stint with League One side Rotherham.

The 25-year-old utility star has an impressive season last term after scoring eight goals from 49 appearances in all competition which see him win supporters player of the year award.

Ajayi becomes West Brom manager Slaven Bilić third signing of the summer after he agreed a four-year contract with the Baggies which see him joining Croatian midfielder, Filip Krovinović and Kenneth Zohore at Hawthorns.” 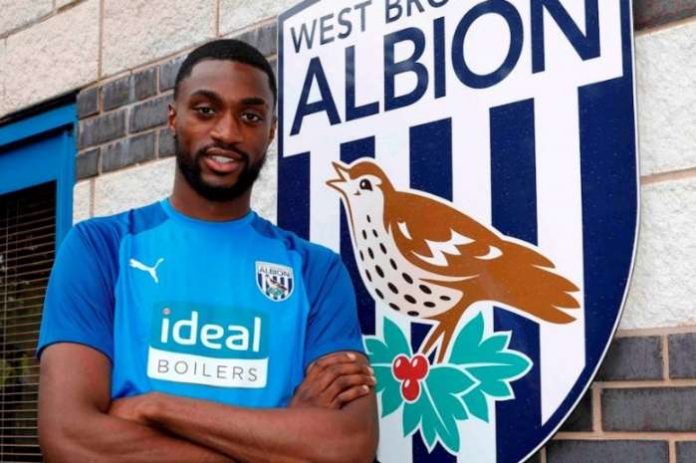 Former Arsenal U23 Skipper was handed No.6 shirt for the forthcoming Sky Bet Championship campaign told the club official website: “It’s a great opportunity for me,”

“I want to play at the highest level and I have joined a club with the ambition to get there.

“I want to play my part in helping the team get promoted because that is definitely the target.” 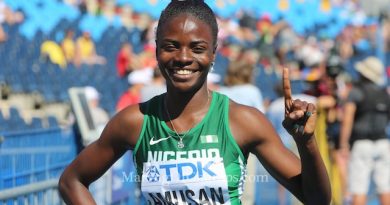 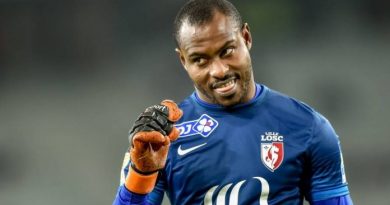 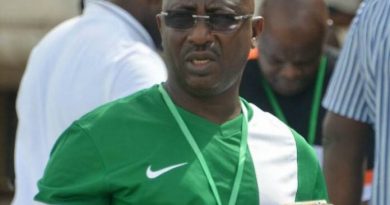