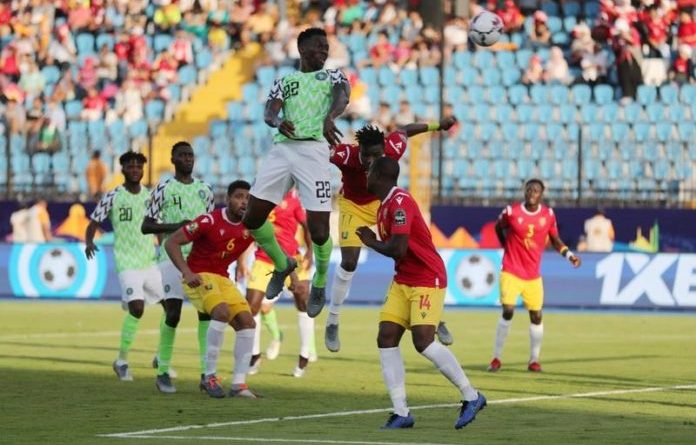 As Nigerians continue to savour the qualification of the Super Eagles for the second round of AFCON 2019, some ex-internationals  have spoken on how the team must improve if it wants to lift the continental trophy.

He commended the team’s performance in the continental football tournament.

“I’m impressed but I want more scoring opportunities that will give me and a lot of Nigerians more confidence.

“The midfield is the engine room of the strikers and I need them to do more. They need to intensify their efforts and create more scoring chances.

“We need to ensure that we keep playing cohesively in order to sustain the winning momentum,’’ the former midfielder said.

The former Chairman of the Lagos State Football Association, also urged the players to continue to take the proceedings at the tournament one-game at a time in order not to lose focus.

“Taking each game at a time will help us focus on our game. We should be focused and shun distractions.

“Also the team should watch video clips of their next opponent so that they will have a depth of their opponent’s playing pattern,’’ Akanni said.

Owolabi, popularly known as `Owo-Blow’, described the match as “fantastic and marvelous”, pointing out that the match was their best in recent times.

“The Eagles played too much of defensive in the first half of the game. They got more coordinated in the second half, which fortified the attack to secure the lone goal.

“They displayed high level of patriotism and played like the Eagles of our time.  I will love them to keep the tempo going,’’ said elated Owolabi.

He thanked God that the team has been able to secure six points in the group and urged  them to keep the tempo.

“When they continue with the winning streak, other teams will be afraid of playing them.’’

With the six points garnered from the two matches played so far in the AFCON, the Super Eagles have already qualified for the next round of the tournament. 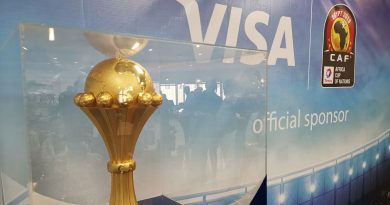 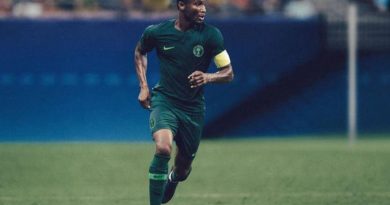 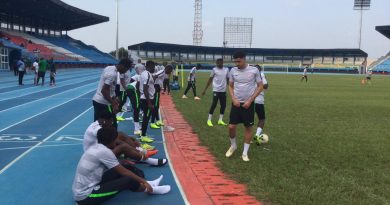