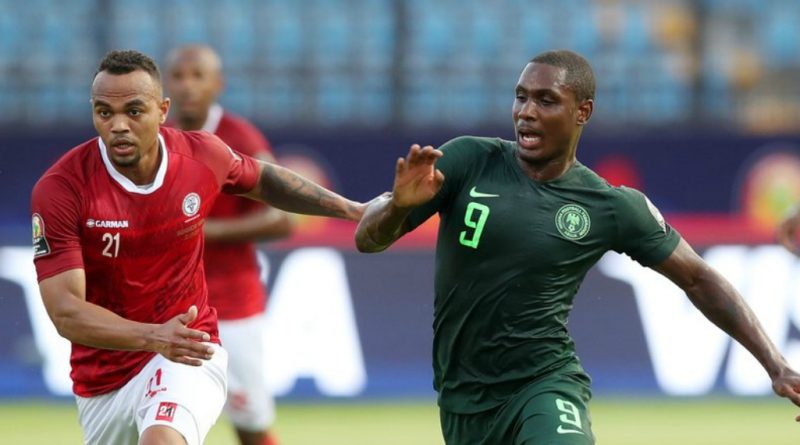 What would have been a massive payday for the Super Eagles was bungled following the team’s shocking loss to Madagascar in a final Group B game of the 2019 Africa Cup of Nations played yesterday.

Madagascar loss it was gathered that the Nigeria Football Federation (NFF) chieftains handed a mouth watering sum of $450,000 (N162m) to the Eagles’ secretary, Dayo Enebi, before yesterday’s game to take care of the team’s bonus payouts, had they beaten Madagascar. 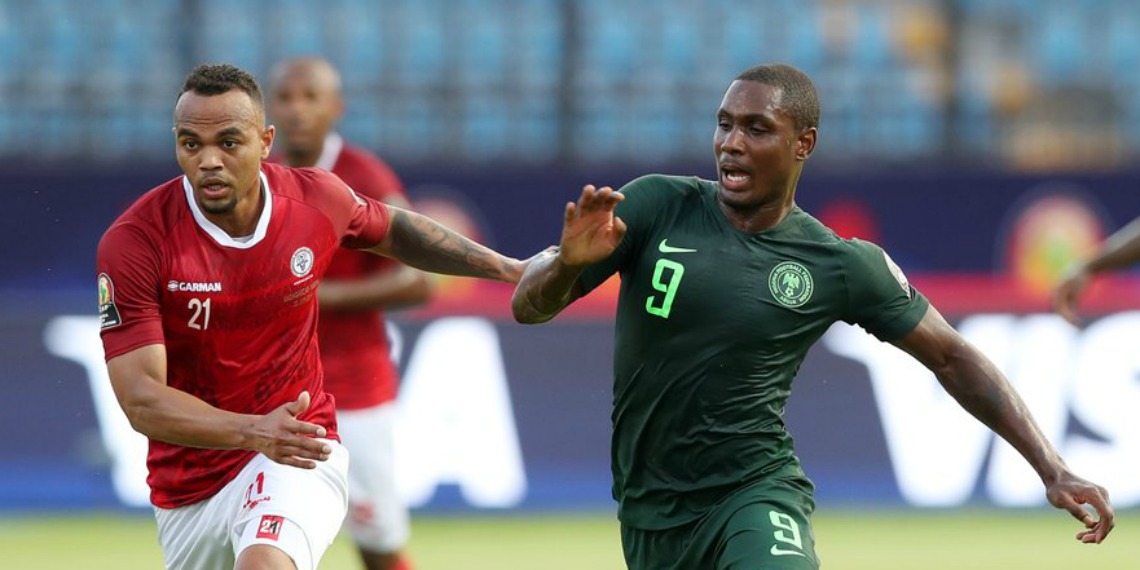 After the team lost and failed to fulfil their own part of the bargain, the money has clearly been returned to the NFF pending when the Eagles take to pitch on July 7 for their next round fixture.

Last Friday, the NFF met the deadline agreed with the players by depositing money in their individual accounts to cover allowances and bonuses for the two victories in Egypt. 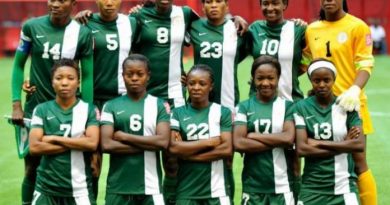 Super Falcons to feature in Turkey tourney with Mexico and others 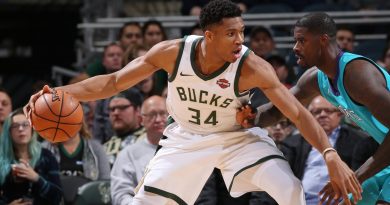 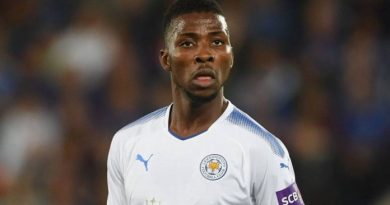