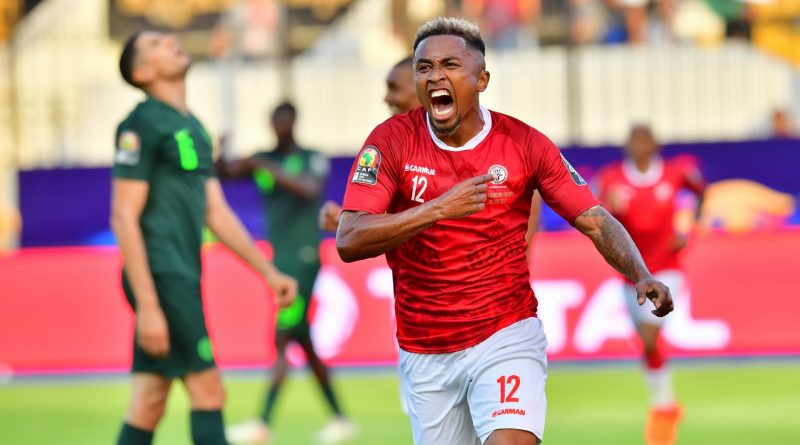 Former Nigeria international Kadiri Ikhana says the Super Eagles must improve on their goalscoring form as they take on their Round of 16 opponents at the 2019 Africa Cup of Nations currently going on in Egypt.

The Super Eagles beat Burundi and Guinea 1-0 each in their first two Group B games but lost 2-0 to Madagascar in the last match to finish second in the pool behind the Barea.

Nigeria will face the second-placed team in Group C which could Benin Republic, Ghana or Guinea-Bissau whose matchday-three games will be decided on Tuesday.

Ikhana frowns at Super Eagles’ poor attacking form, stressing that it is important that the Gernot Rohr’s men stepped up in that department in the knockout stages.

“The team’s attack has lacked cohesion in the last three games.

“The two goals we have scored just came against the run of play.

“I just hope that the team will get much better,” Ikhana stressed. 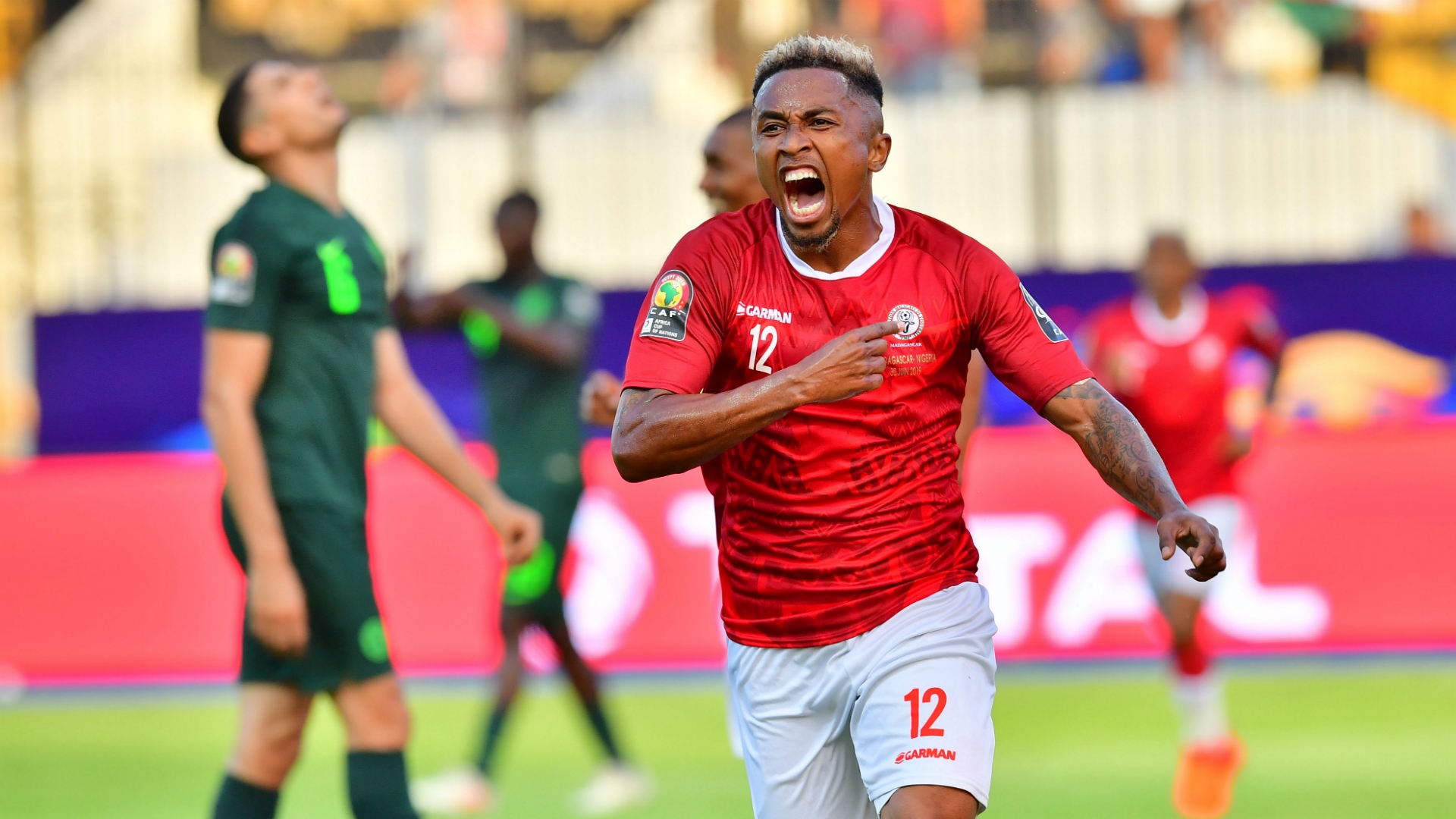 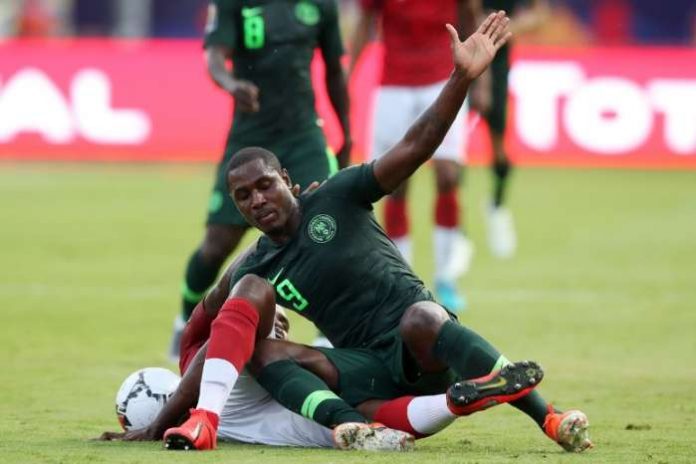 Ikhana, 67, was part of the then Green Eagles squad that won the AFCON 1980 in Lagos – the first time for Nigeria following a 3-0 thrashing of Algeria in the final on March 22 1980.

Ikhana who handled the Nigeria’s U23s in 2004 and the Super Falcons in 2012, rates the current Super Eagles as the youngest Nigeria has produced, admitting most of the players are featuring in the big stage as AFCON for the first time.

“You know these players are young, maybe the youngest we’ve ever had,” Ikhana said.

“Most of them are new in the AFCON. There is none of them that could be ranked in the class of Daniel Amokachi, Jay Jay Okocha, Finidi George, Rashidi Yekini, among others of the 1994 era.

“In terms of AFCON experience, the 1994 squad had participated in the tournament several times before and had gathered the experience unlike this present team.

“So, personally, I will doff my hat for them if they go all the way to win the trophy in Egypt. It is not always easy for a group of young players to attend a tournament of this nature for the first time and win it,” Ikhana said. 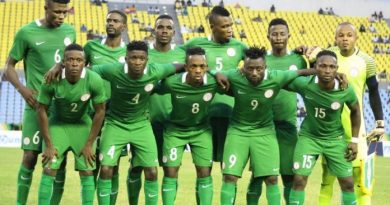 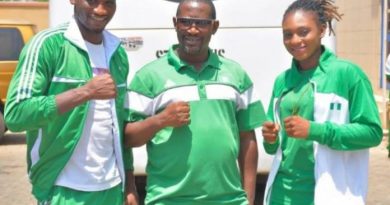