Warning: Use of undefined constant ‘DISALLOW_FILE_EDIT’ - assumed '‘DISALLOW_FILE_EDIT’' (this will throw an Error in a future version of PHP) in /misc/21/188/088/960/6/user/web/naijalifemagazine.com/blog/wp-config.php on line 28
 Mikel Obi joins Turkish club Trabzonspor - Naijalife Magazine
Skip to content 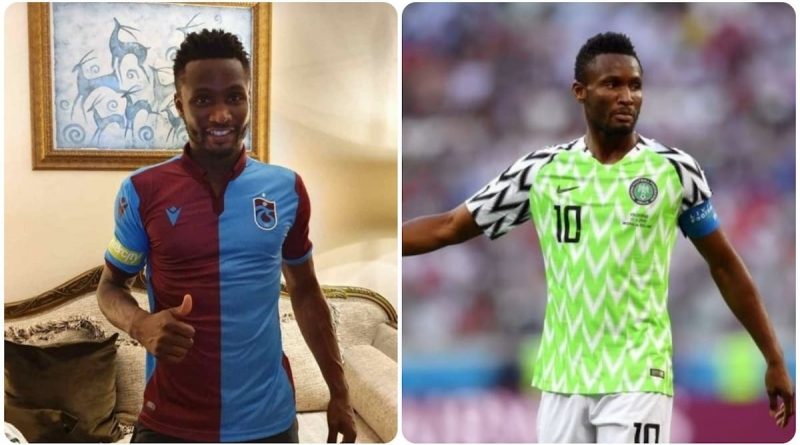 Mikel left Championship club Middlesbrough at the end of the 2018-19 season after the completion of his short-term deal and he is now set for his first adventure in the Turkish top-flight. 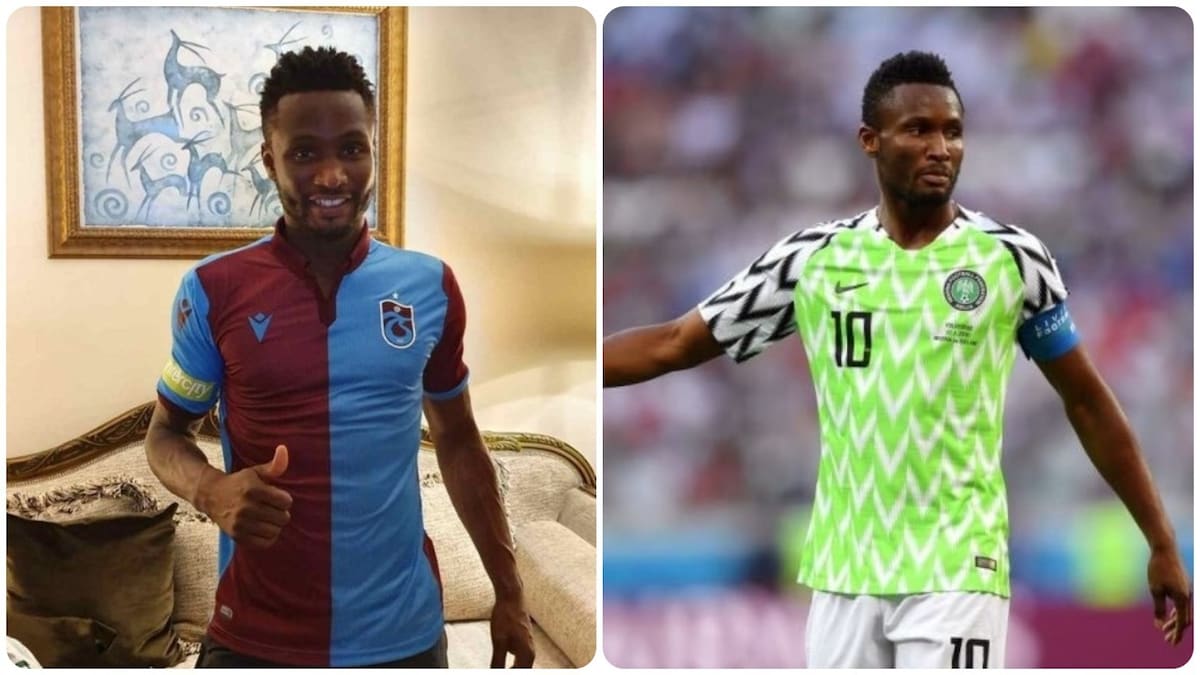 The former Chelsea midfielder agreed a two-year deal that will keep him at the Medical Park Arena until 2021 with an option for a further year.

He will team up with compatriots Ogenyi Onazi and Anthony Nwakaeme in Unal Karaman’s squad, and he is expected to boost the Black Sea Storm’s midfield with his vast experience.

Trabzonspor are in contention for Europa League football next season after their fourth-place finish in the Turkish Super Lig in the 2018-19 campaign.

“A two-year and an additional year agreement was signed with the free captain of the Nigerian national team, John Obi Mikel, to transfer to our club,” the club announced.

Trabzonspor will play in the UEFA Europa League in the coming season following their fourth-place finish in the Turkish Super Lig table last season.

The move to Turkey will see Mikel play in his fourth country having started out in Norway before he moved to England where he spent the better part of his career with London club, Chelsea.

Mikel also had an uneventful spell in the Chinese Super League where he played for Tianjin Teda.

Mikel is currently with the Super Eagles for the 2019 Africa Cup of Nations (AFCON) in Egypt. He played two of Nigeria’s Group B games, including their 2-0 loss to Madagascar on Sunday. 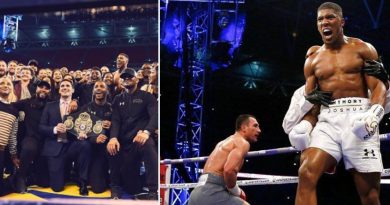 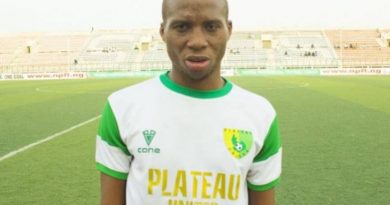 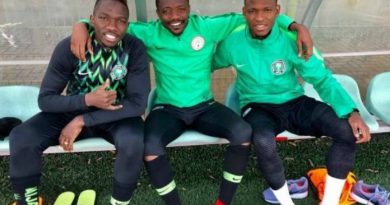