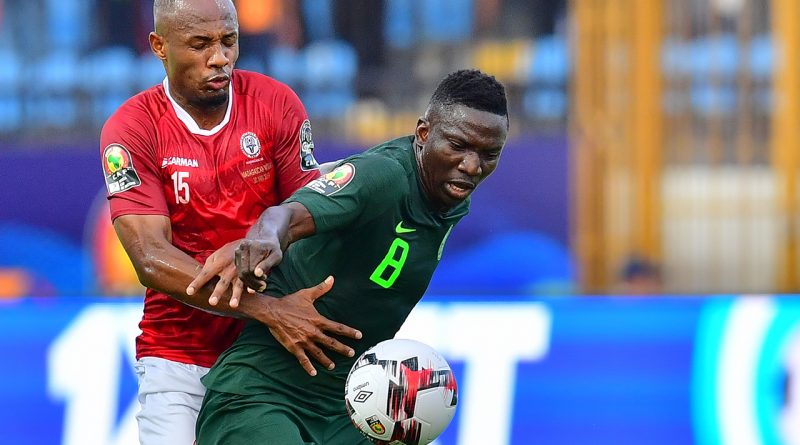 Super Eagles players shunned dinner for an emergency meeting as they returned to their hotel following their 2-0 defeat at the hands of Madagascar in their final Group B game of the Africa Cup of Nations at the Alexandria Stadium on Sunday.

Newsmen understand that from the outcome of the meeting, the players blamed themselves for failing to rise to the occasion in a match that many were expecting to win. 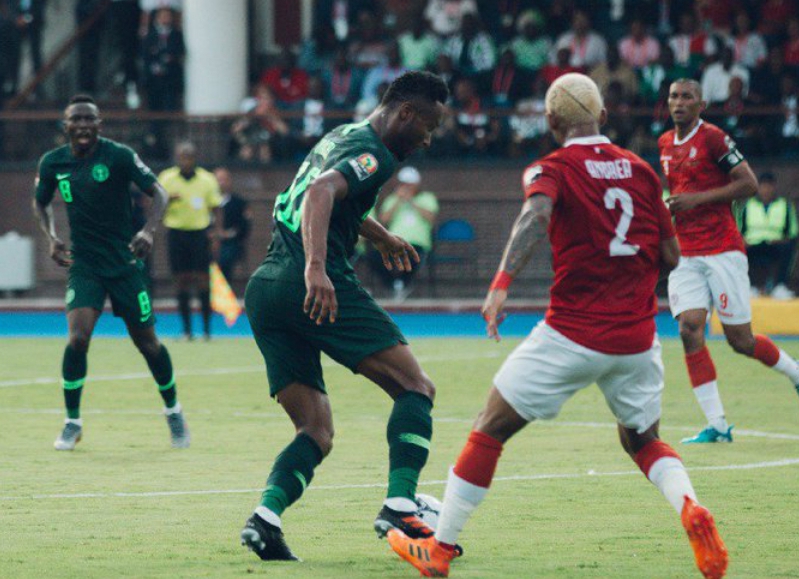 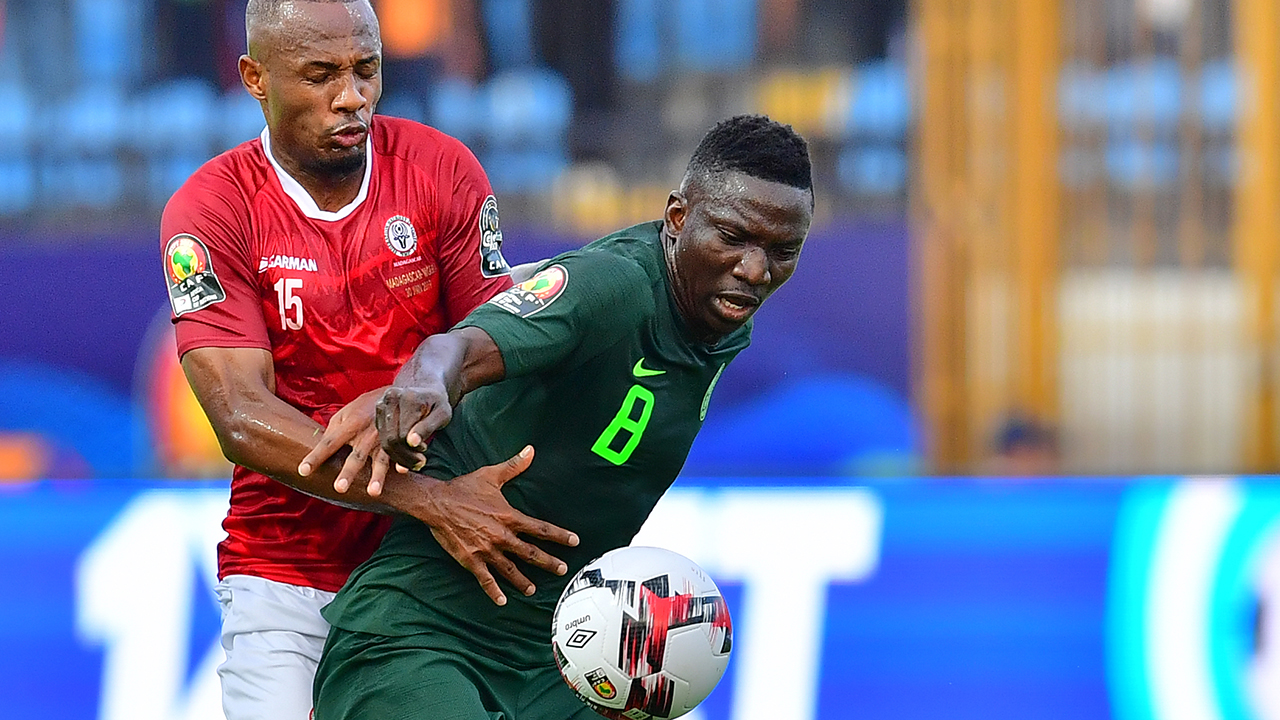 A source privy to the meeting told newsmen that the players have put behind the defeat to focus on their Round of 16 opponent which could be either Ghana or Benin Republic.

“It was a somber mood in camp last night. The long faces said it all,” said our source.

Had the three-time Africa champions, won the match they would have secured nine points to top Group B. 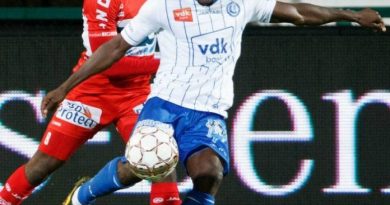 Moses Simon: I don’t wish to warm the bench in Premier League 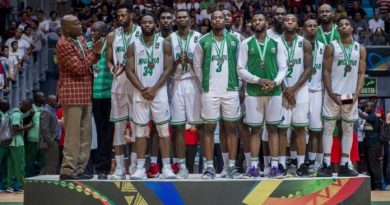 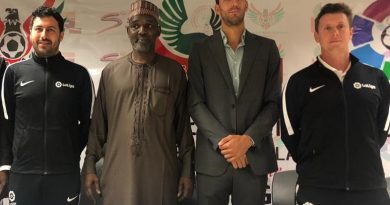