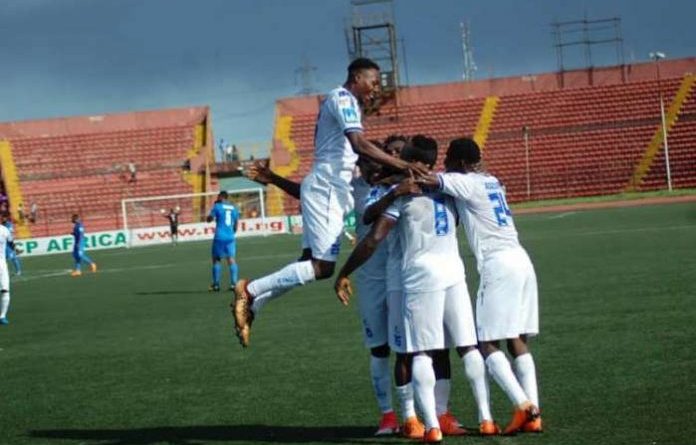 Sports
May 11, 2019May 11, 2019 naijalife 0 Comments Rivers United end Enyimba unbeaten run as Akwa United win away at Go Round

Rivers United put an end to Enyimba 12 match unbeaten run following a 1-0 win in their matchday-18 encounter at the Yakubu Gowon Stadium, Port-Harcourt, on Wednesday evening as Akwa United win away at Omoku against Go Round.

Ossy Martins scored the decisive goal for Port Harcourt base side in the 13th minute but despite The Peoples Elephant remains second in the table despite and on course to secure a playoff spot.

However, Godspower Aniefiok netted the winner for Uyo club deep into stoppage time in a 1-0 win to maintained top spot in Group B, while Group A leaders Rangers International ended a run of three games without a win by edging out hard fighting Kwara United 1-0 at the Nnamdi Azikiwe, Enugu. 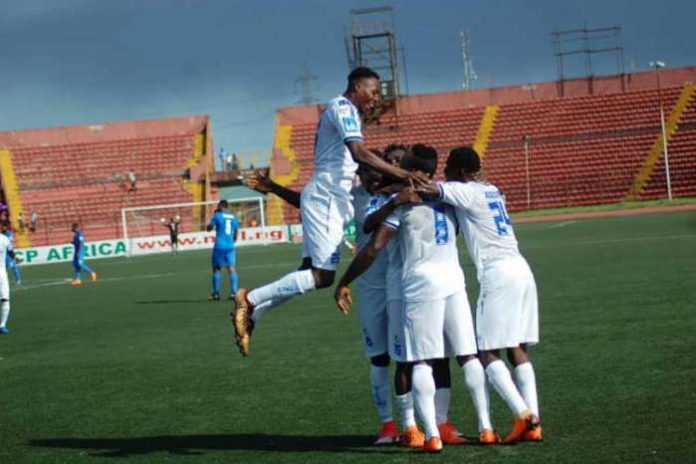 Felix Ogbuke netted the winner for the Flying Antelopes 10 minutes from time, in another matchday-18 encounter 2017 NPFL Champions Plateau United boosted their survival hopes with a 2-0 win against Gombe United in Jos.

Sikiru Olatunbosun and Bernard Ovoke were on target for the Jos club in the game.

MFM forced their hosts Wikki Tourists to a 1-1 draw in Bauchi as Franklin Anthony put the home side up front 40 minutes in the clash before Joshua Abbah equalised for the Lagos based outfit 15 minutes from time.

In Minna, Salib Dosso scored the winning goal 11 minutes from time as Niger Tornadoes defeated Katsina United and the encounters between Yobe Desert Stars and El-Kanemi Warriors in Damaturu ended in a goalless draw. 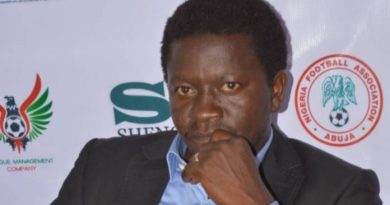 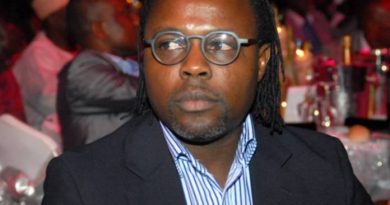 Victor Ikpeba: We can only reduce not eradicate racism 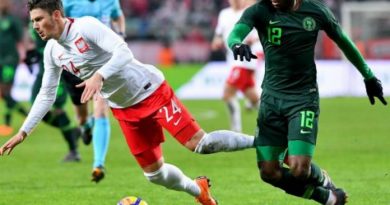