Warning: Use of undefined constant ‘DISALLOW_FILE_EDIT’ - assumed '‘DISALLOW_FILE_EDIT’' (this will throw an Error in a future version of PHP) in /misc/21/188/088/960/6/user/web/naijalifemagazine.com/blog/wp-config.php on line 28
 UFC Returns to Abu Dhabi, to Host Title Fights for 5 Years - Naijalife Magazine
Skip to content 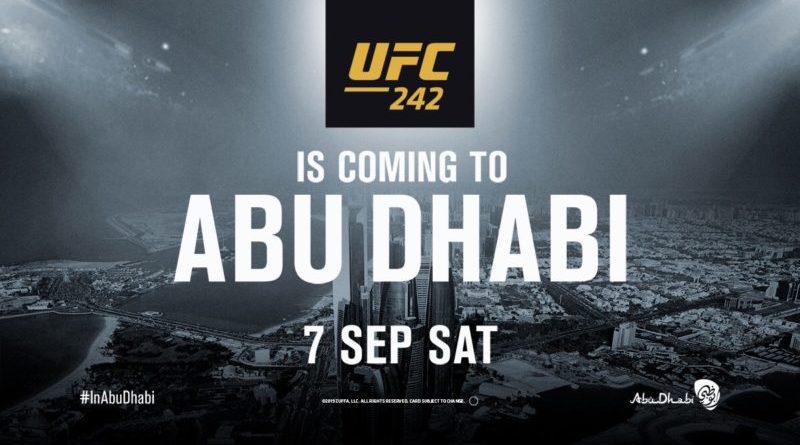 The Ultimate Fighting Championship (UFC) will return to Abu Dhabi in September for the first time since 2014 after a five-year hosting rights deal was announced today (Monday). 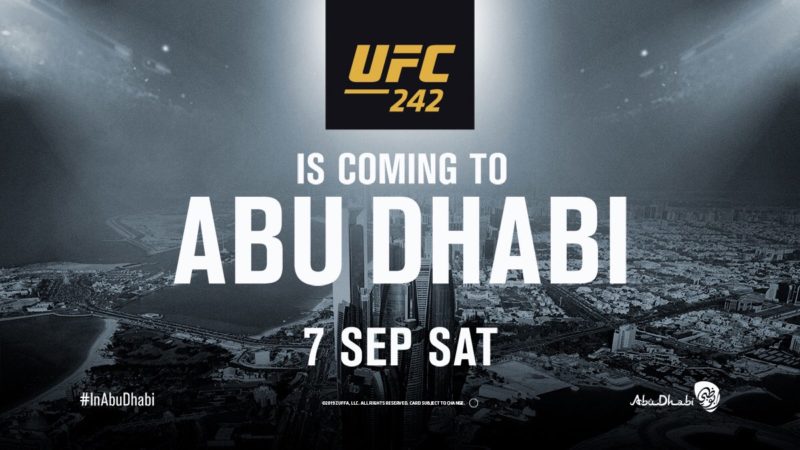 Advantage Abu Dhabi seeks to provide a unique opportunity for event organisers, increasing the overall value proposition of the destination by providing an array of support services throughout the event planning cycle.

The first event under the new deal will be UFC 242 on September 7. Though the bouts are still being confirmed, the card will be headlined by at least one championship fight, a model that will be retained for the remainder of the contract.

The organisation has already opened a number of its flaghip UFC Gyms in the region, while Muslim fighter Khabib Nurmagomedov is particularly well supported – it seems likely he will feature on the card after suggesting last month he’d like to return to the ring in Abu Dhabi.

“We are making a long-term commitment to Abu Dhabi because we have had great success in that market,” UFC president Dana White said. “The demand from our fans to bring UFC back to Abu Dhabi has been overwhelming, and over the next five years, DCT Abu Dhabi will help us deliver some spectacular UFC championship fights to the UAE.

“I’m very excited about this partnership and what it will mean for the growth of this sport and for UFC in the region.”

UFC previously held live events in Abu Dhabi in 2010 and in 2014.  UFC made history with its first event, UFC 112: Invincible, as it was the promotion’s first held outdoors. To stage the event, UFC built an open-air arena on Yas Island adjacent to Ferrari World Abu Dhabi. 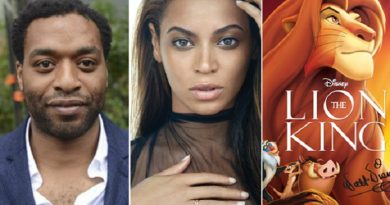 Nigerian Born British Actor, Chiwetel Ejiofor, Beyonce And Others To Star In The Remake Of Disney’s “The Lion King”. 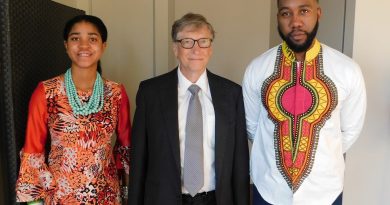 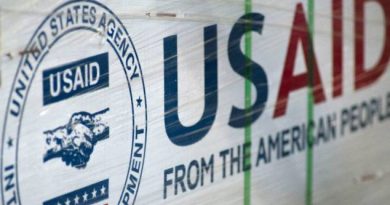 USAID, Nestle, others to train volunteers on agribusiness