Warning: Use of undefined constant ‘DISALLOW_FILE_EDIT’ - assumed '‘DISALLOW_FILE_EDIT’' (this will throw an Error in a future version of PHP) in /misc/21/188/088/960/6/user/web/naijalifemagazine.com/blog/wp-config.php on line 28
 Okey Bakassi It’s unfair to compare Nollywood to Hollywood - Naijalife Magazine
Skip to content

Speaking on the sidelines of the premiere of Avengers: Endgame organised by the US consulate at Filmhouse Cinema, Oniru, he said Hollywood has had years of experience.

“Nollywood is doing an amazing job of telling African stories, specifically Nigerian stories. Nobody else can tell it better than us,” he said.

“So to draw a comparison won’t be fair on Nollywood. They (Hollywood) themselves had many years of cinematography, advancement in technology. It’s not a fair comparison.

They (Hollywood) are telling their stories the way they want to tell their story. We are here telling our stories. These are two different things. But in technology, they are way ahead. So Nollywood is doing fantastically well, (there’s) a lot of room for improvement.”

‘Avengers: Endgame’ is the final sequel to Marvel’s 2012 movie, ‘The Avengers’

Commenting on the movie, he said: “You know when you’re seeing a movie like this which is the coming together of how many years of work, and you’re finally seeing like the ending, you know different layers of emotions will move in your head. So you probably need to sit down again and see it without expectations to get a clearer picture.

“For some people, I’m sure it would meet their expectations. There will always be critics who would always say it could have been like this or like that. But I think for me, they did an awesome job. I’ll still like to see it again to be very honest.” 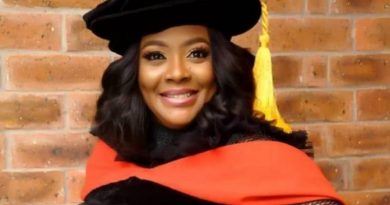 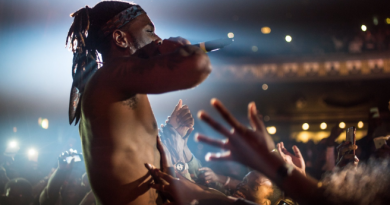 Burna Boy proceeds with US tour despite alleged court injunction 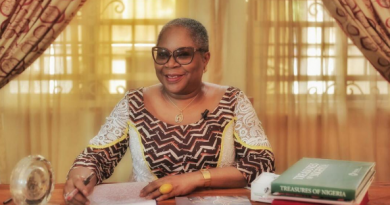