Warning: Use of undefined constant ‘DISALLOW_FILE_EDIT’ - assumed '‘DISALLOW_FILE_EDIT’' (this will throw an Error in a future version of PHP) in /misc/21/188/088/960/6/user/web/naijalifemagazine.com/blog/wp-config.php on line 28
 Toke Makinwa: Why I never watch my own movies, TV shows - Naijalife Magazine
Skip to content 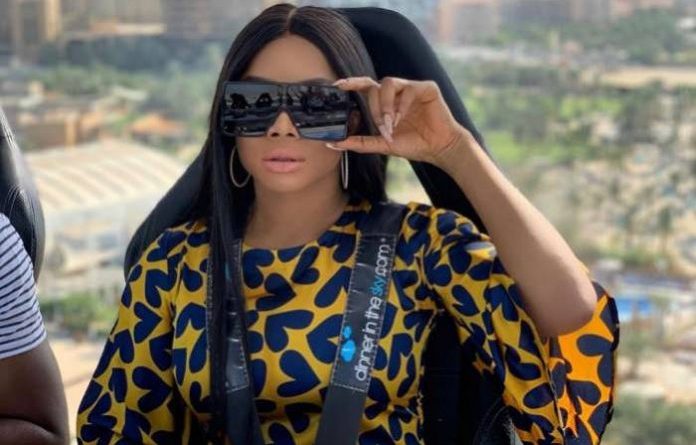 Toke Makinwa, Nigerian Radio-TV personality and entrepreneur, says the fear of self criticism prevents her from watching or listening to her own movies; TV shows; and radio presentations.

She said this during an interview with Silverbird TV, while sharing experiences that trailed her recent foray into the Nigerian film industry.

“I never listen to my radio presentations; I never watch my TV shows. But it’s going to be quite interesting watching ‘Makate Must Sell’ at the cinemas because I just don’t do it,” the 34-year-old TV host said.

“I watched an interview with Denzel Washington when he said he’s never watched any movie he’s been in and I could totally understand because I’m my biggest critic. I think when you’re done with one, you move to the next. 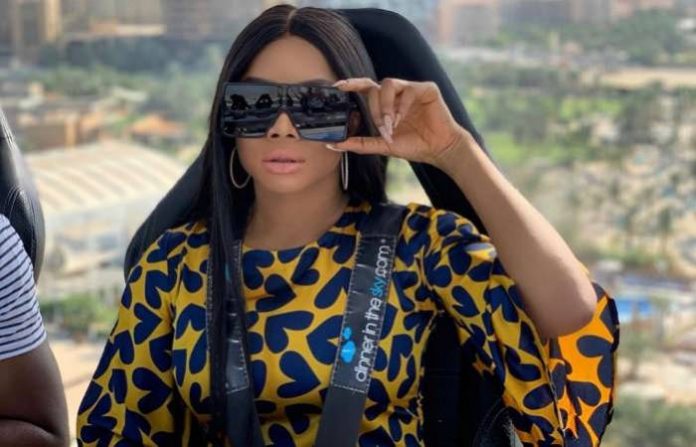 “I’m only hoping that fans remain open-minded and love the characters as much as I do. You know, because everyone has a friend or sister like the characters I play. I hope that people’ll go to the cinema in numbers and stay entertained.”

Makinwa revealed her plans to carve herself a “well-grounded career” in acting, movie production and script writing, adding that she’s looking to play the lead role in a far-reaching African epic film portraying the likes of famous Queen Amina.

“We get so jittery and excited when we talk of ‘Last Kingdom’, ‘Game of Thrones’, and ‘Alexander the Great’. I want us to do ours, an epic movie shot in Africa with African acts and have the world talk about it,” she explained.

Toke Makinwa made her acting debut in the 2017 movie ‘Makate Must Sell’ and worked with Toyin Abraham, Charles Okocha and other renowned Nollywood stars. 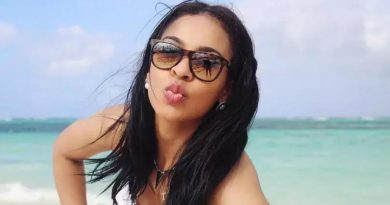 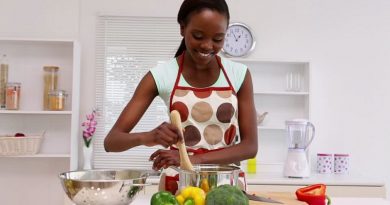 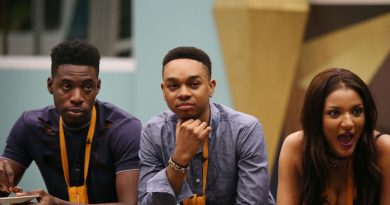