Warning: Use of undefined constant ‘DISALLOW_FILE_EDIT’ - assumed '‘DISALLOW_FILE_EDIT’' (this will throw an Error in a future version of PHP) in /misc/21/188/088/960/6/user/web/naijalifemagazine.com/blog/wp-config.php on line 28
 Chimamanda Adichie hits the cover of Marie Claire Brazil magazine - Naijalife Magazine
Skip to content 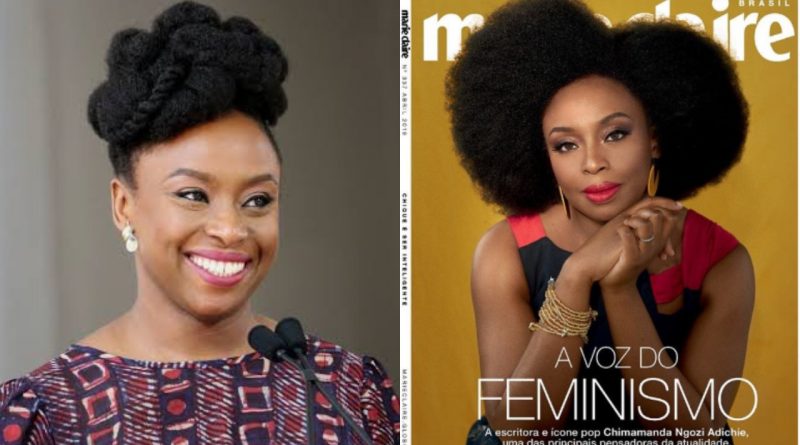 Renowned Nigerian novelist Chimamanda Adichie has made the cover page of the current Marie Claire Brazil, an international magazine in Brazil. 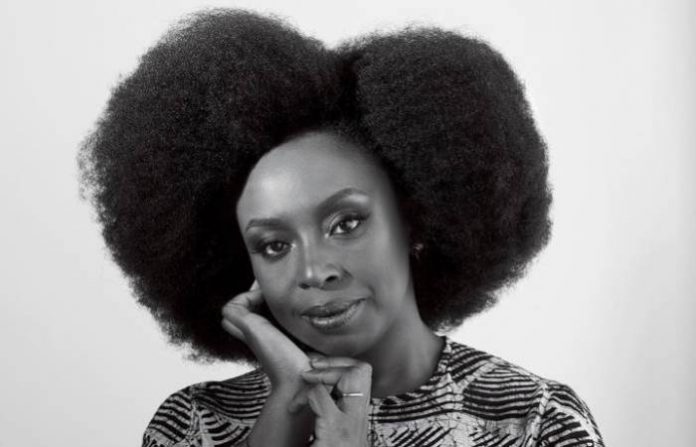 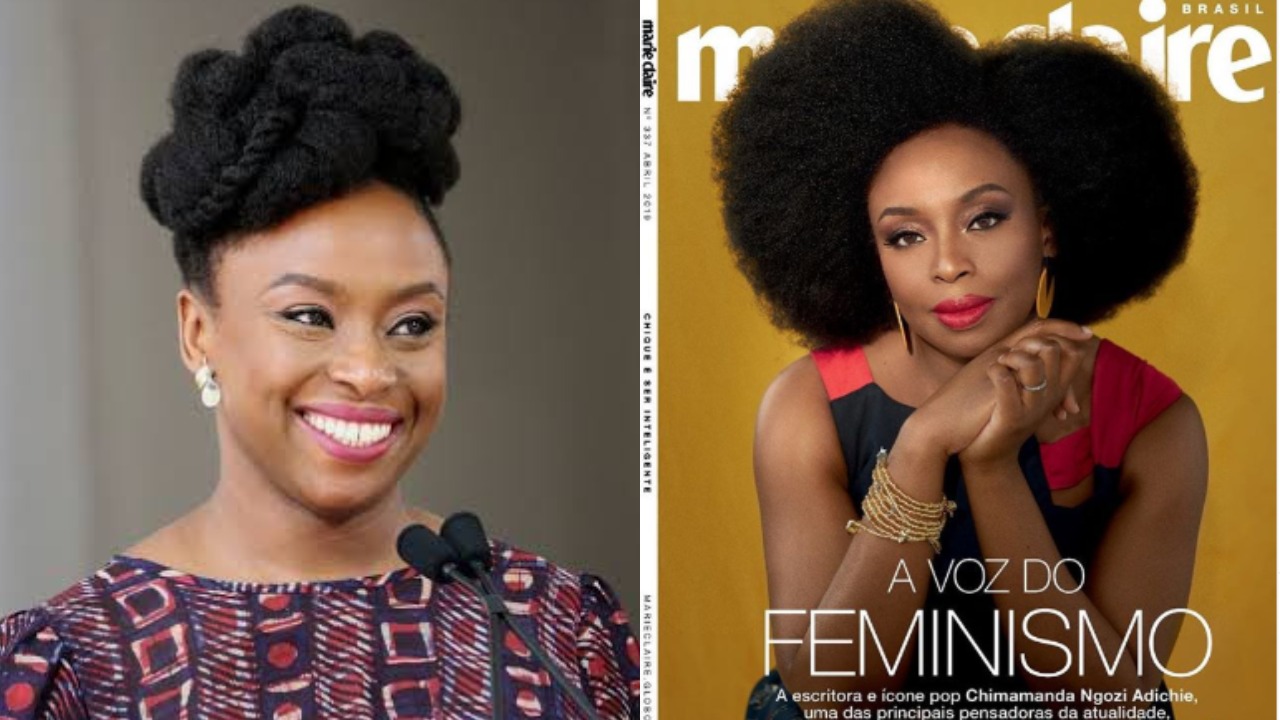 The 41 year-old Enugu-born writer with 367,000 followers on Instagram and 241 posts took to her page @chimamanda_adichie on Saturday to share the cover and express her feelings.

“Delighted to be on the cover of Marie Claire Brazil. And to highlight the work of talented designers: Brazilian @renatabuzzo.veglab and Nigerians @kikikamanu and @the_ladymaker. 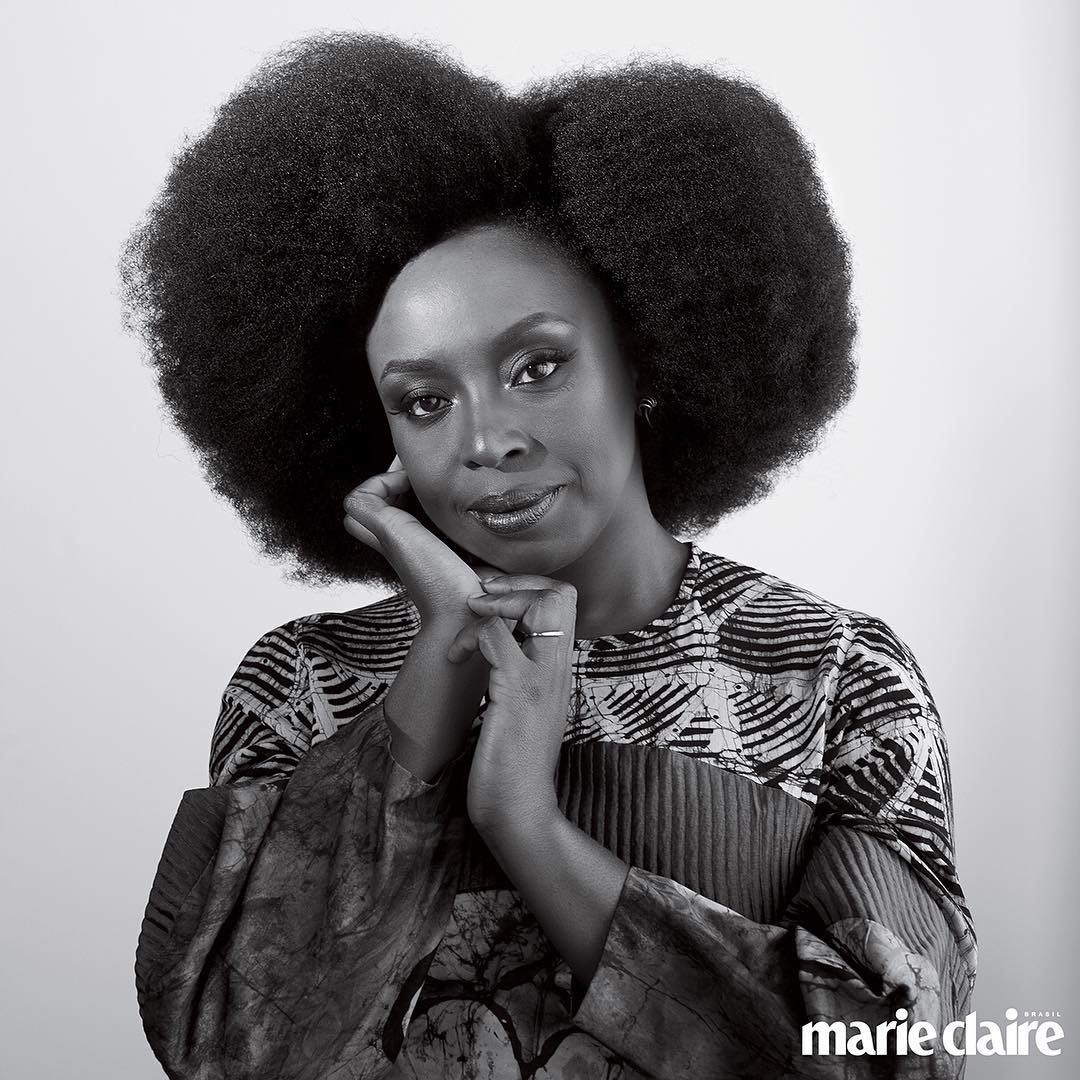 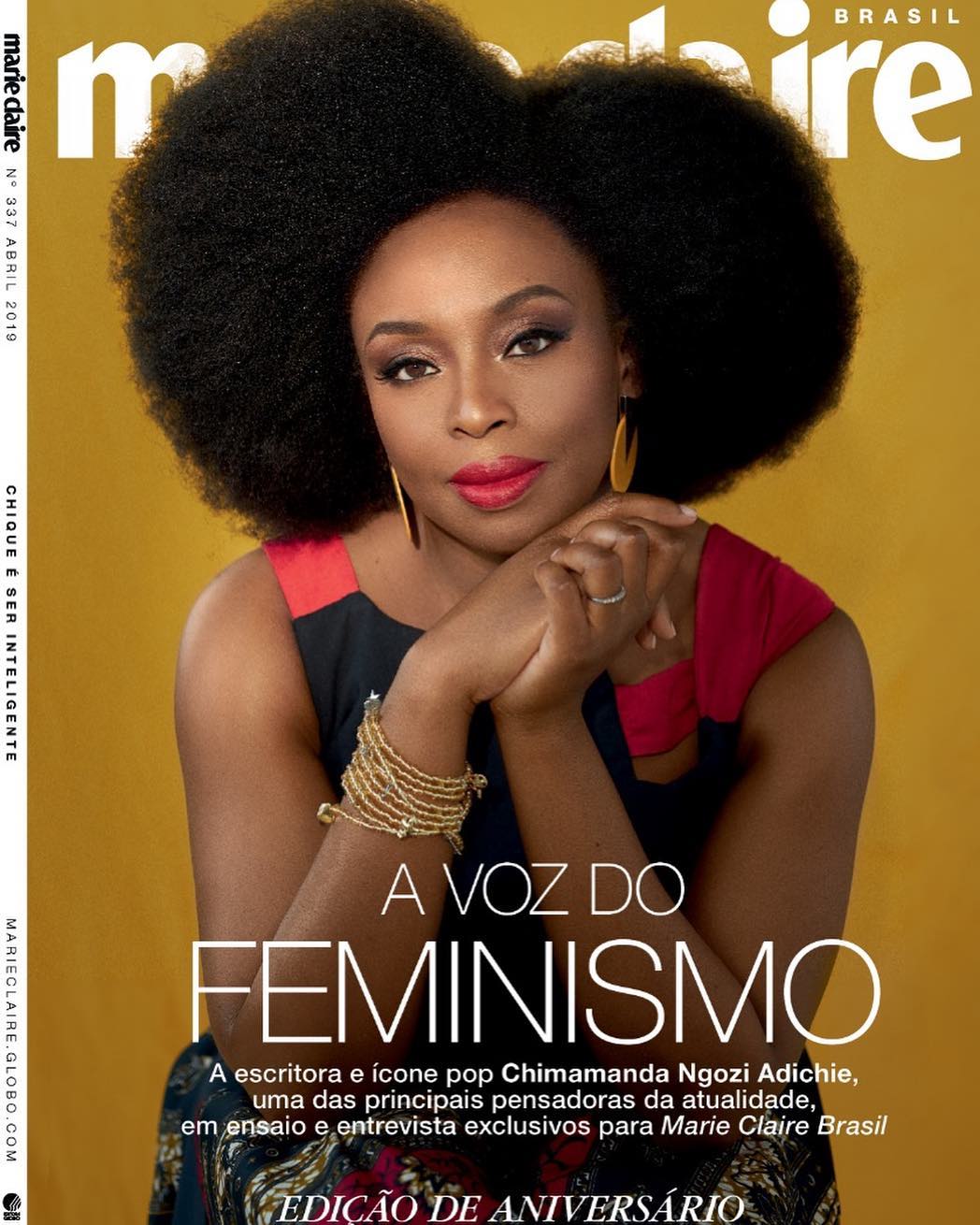 “And everyone at the Marie Claire Brazil team for taking a stand for feminism,’’ she wrote.

However, since its launch in 1991, Marie Claire Brazil has become the biggest fashion-oriented female magazine and the most read women’s magazine in the country.

Also, it is the essential brand to reach independent and intelligent women with taste for fashion.

Since then, various editions were published in many countries and languages like in the USA, Australia, Indonesia, UAE, Saudi Arabia, Argentina and many others. 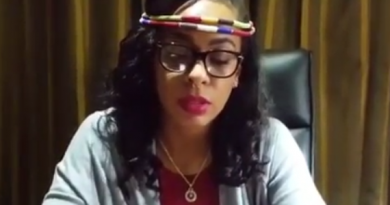 Tables turn on TBoss over criticism of BBNaija housemates 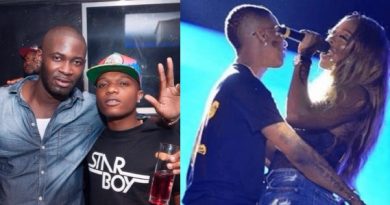 Teebillz deletes his controversial post about Tiwa Savage and Wizkid