Warning: Use of undefined constant ‘DISALLOW_FILE_EDIT’ - assumed '‘DISALLOW_FILE_EDIT’' (this will throw an Error in a future version of PHP) in /misc/21/188/088/960/6/user/web/naijalifemagazine.com/blog/wp-config.php on line 28
 Models must not engage in illegal activities - Queen Moremi - Naijalife Magazine
Skip to content 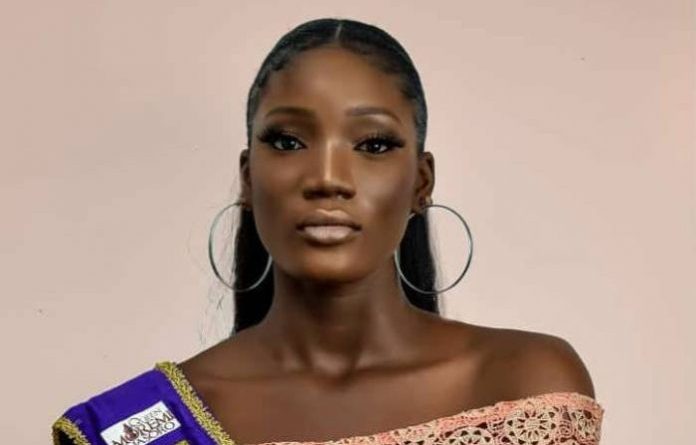 The reigning Queen Moremi Ajasoro (QMA), Miss Adedamola Toluhi, has cautioned budding models not to engage in illegal activities in their bid to become successful.

Toluhi gave the advice during her visit to the Lagos office of the News Agency of Nigeria (NAN). 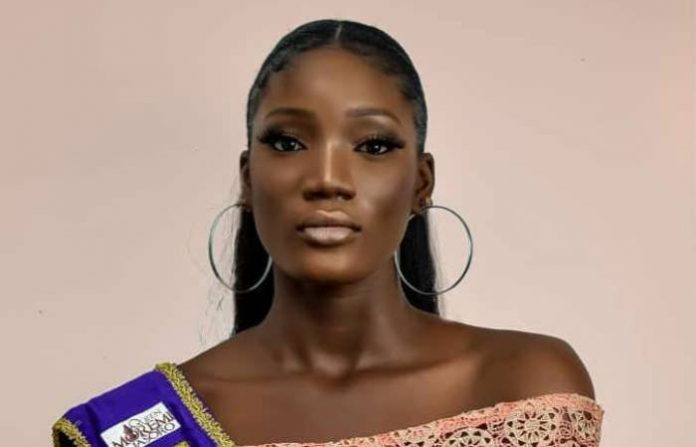 She also advised the society not to regard models as prostitutes but they should be encouraged to promote the activities going on in nation’s commerce and industry.

A model is a person with a role either to promote, display or advertise commercial products, or to serve as a visual aid for people who are creating works of art or to pose for photography.

The queen decried some modeling agents that had formed the habit of deceiving up-and-coming models with seemingly attractive but illegal activities under the pretext of making them become successful.

Toluhi, also a model, urged other models not to trade their dignity and integrity for instant success, saying success could only be achieved through hard work and dedication.

“As women, we are supposed to maintain our dignity and integrity lay good examples for the society.

“I have had friends, who in the past as models were lured into drug trafficking and the mischievous agents who were behind the deal also encouraged the girls to use their bodies.’’

She said that the agents dangled enticing business deals before the gullible models and assured them that after the deal, the models would become successful.

“At the end of the day, they were deceived and gained nothing from such deals.’’

She said that some models had been transported to some overseas’ countries by some agents only to turn the models into sex slaves.

She added that at times, the agents would seize the international passports of the unlucky models while abroad so that the innocent girls had to do their biddings there.

“I want our models to know that nothing good comes easy, they must remain hard-working and be dedicated to their profession to succeed,” she said.

The queen urged budding models who had been survivors of abuse from their agents or directors to always seek redress at the various human rights firms located across the country.

She said that at such places, issues of human rights abuse would be resolved amicably and this would build confidence in many other intending models.

“I have a great passion for modeling; unfortunately, it has become so competitive and tough in Nigeria.

“People do not like to assist models to succeed if they do not have anything to gain. This should stop.

“Modeling agents and director should have a change of mind to assist models to become successful,” she said.

She also appealed to non-governmental organizations to engage in re-orientating the public to realise that models are not prostitutes and should not be treated as such.

The queen said that this change in orientation would encourage mor 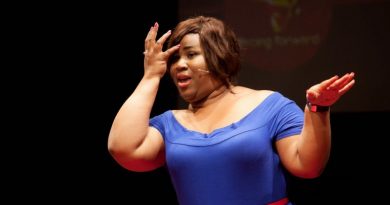 Chigul Reveals When She Lost Her Virginity 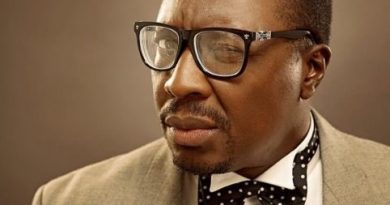 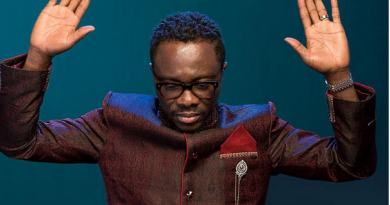 My late father sent me back, Julius Agwu talks about experience in coma