Warning: Use of undefined constant ‘DISALLOW_FILE_EDIT’ - assumed '‘DISALLOW_FILE_EDIT’' (this will throw an Error in a future version of PHP) in /misc/21/188/088/960/6/user/web/naijalifemagazine.com/blog/wp-config.php on line 28
 Mikel Obi struggles with pace in Middlesbrough win - Naijalife Magazine
Skip to content 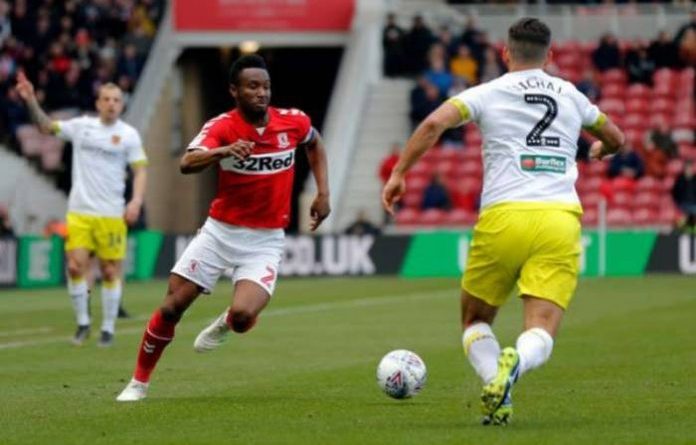 John Mikel Obi again proved his relevance to Middlesbrough who snatched another vital win in their quest of reaching the playoffs with four matches left in the English Championship on Saturday.

Obi who had the privilege of captaining the English Championship side in their 1-0 defeat of Hull City turned out to be the club’s saviour after Britt Assombalonga had given the side the lead.

He made sure the scoreline remained in Boro’s favour after heading off the line following a scramble in the goal area to calm frayed nerves in the late stages of the match.

Consequently Mikel enjoyed a rating of six in the overall assessment of players which also captured the excellent way he anchored the midfield to make sure that the Teessiders record their second consecutive victory. 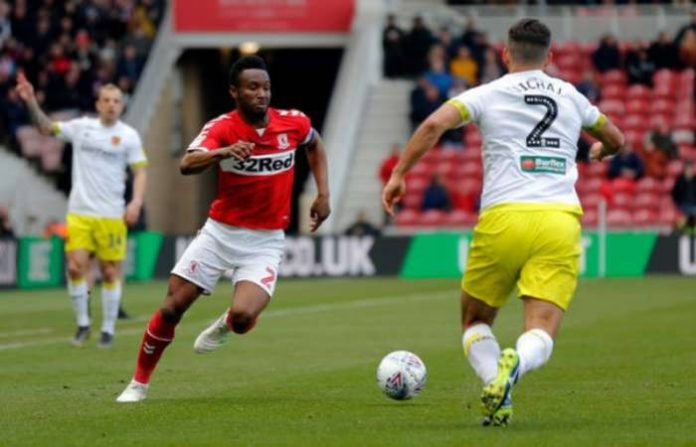 But having given that much to ensure that Middlesbrough inch closer to the playoffs, Mikel’s struggled to cope with pace for the better part of the second half which the opponents failed to capitalise on.

“I think the first half was a really good game,” Mikel told Middlesbrough’s official website after the game.
“Maybe we could have killed it with one or two more goals.

“But we had to dig deep, it was one of those where we we didn’t play really well but the guys put in a shift and we got the three points.”

Mikel has made 14 appearances for Tony Pulis’ side since he joined in February on a free this season. 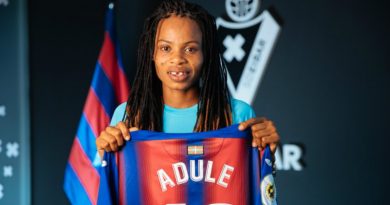 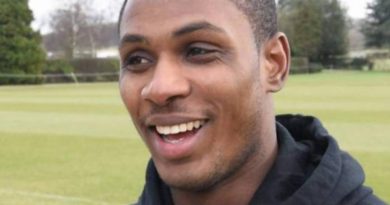 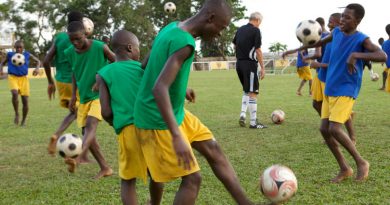