Warning: Use of undefined constant ‘DISALLOW_FILE_EDIT’ - assumed '‘DISALLOW_FILE_EDIT’' (this will throw an Error in a future version of PHP) in /misc/21/188/088/960/6/user/web/naijalifemagazine.com/blog/wp-config.php on line 28
 UFC: Israel Adesanya beats Anderson Silva at UFC 234 to win title shot - Naijalife Magazine
Skip to content 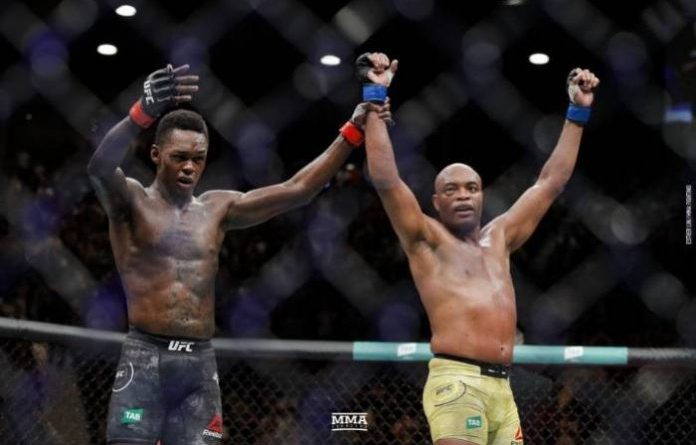 Nigerian Boxer Israel Adesanya is the No.1 contender for the UFC’s middleweight title after beating Anderson Silva on Sunday morning.

The immediate future of the belt is up in the air after reigning champion Robert Whittaker was hospitalised before his scheduled defence against Kelvin Gastelum at UFC 234 in Melbourne.

However, after beating Anderson Silva by unanimous decision on Sunday, Adesanya set the record straight on what was next for him.

While earning a shot at the title, Adesanya also added another milestone to his evergrowing list. 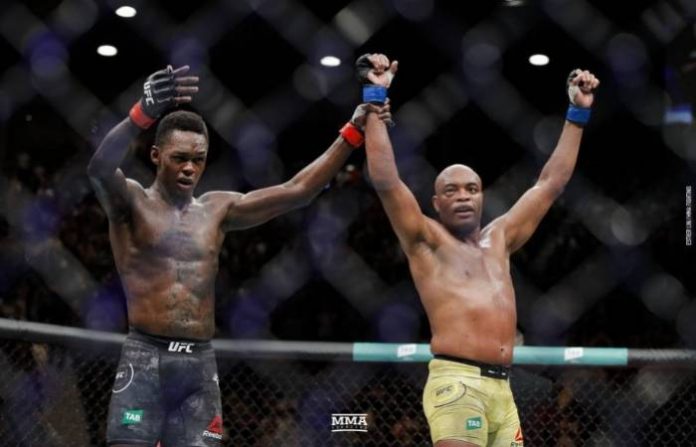 He might not have finished Silva how many expected, but he faced – and beat – the greatest middleweight in UFC history – living out a dream.

As he put it immediately after the bout: “For a basketballer, this is like playing against Michael Jordan. This is it for me.”

The 29-year-old Kiwi remained unbeaten in MMA with a unanimous decision win over Silva at a sold out Rod Laver Arena, with the two putting on a show in the Brazilian’s first ever fight Down Under. 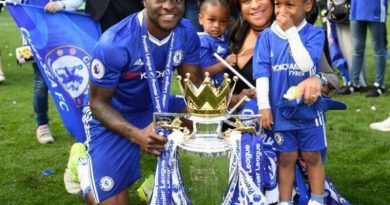 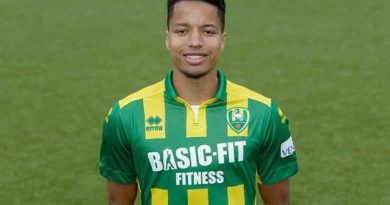 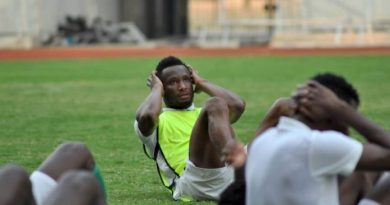